The Next Hard Oil Price Indicator 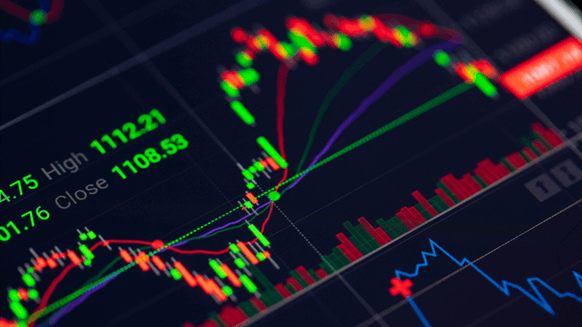 The next hard indicator that will weigh on oil prices is the upcoming July OPEC+ meeting.

The next hard indicator that will weigh on oil prices is the upcoming July OPEC+ meeting, according to Rystad Energy’s Head of Oil Markets Bjornar Tonhaugen.

“It’s the meeting before the end of the deep cuts and an event with authority to make new difficult decisions in case Covid-19 brings again the need for them,” Tonhaugen said in a statement sent to Rigzone on Tuesday.

“It remains to be seen if new large-scale lockdown measures will be reinstated, but they have been very painful for economies in the first half of 2020 and affected countries seem to try to avoid them. Avoiding new lockdowns if the pandemic expands further could give oil demand some space to breath,” Tonhaugen also said in the statement.

There is no expectation at the moment that OPEC+ is thinking to extend its production cut of nearly 10 million barrels per day past July, Tonhaugen outlined, but added that “nobody can exclude such a development if it becomes a necessity”.

Tonhaugen revealed that he expects oil prices to “keep calm” between $40 and $45 until July, “under the assumption that U.S. international politics don’t force themselves into the oil trade equation”.

The Rystad Energy representative highlighted that markets got a scare yesterday from negative statements related the U.S.-China trade deal but rose on the relief that the deal remained intact.

Back in April, OPEC+ agreed to cut oil production by 9.7MMbpd in May and June and by a further 7.7MMbpd from July to December, then by a further 5.8MMbpd from January 2021 to April 2022. Cuts of near 10MMbpd were extended in June to the end of July.

As of June 22, there have been 8.86 million confirmed cases of Covid-19 globally, with 465,740 deaths, according to the latest figures from the World Health Organization (WHO).

Wayne  |  June 24, 2020
If the Russians and Saudis were smart they wouldn’t let price of crude get above 45 or 50 dollars per BBL it’s not going to stop the US from drilling completely but it will slow us down to where decline won’t get above demand