The Market is Overreacting 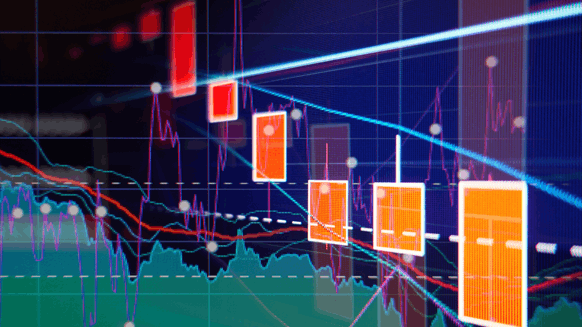 The market is overreacting, according to Nasdaq IR Intelligence Energy Director Tamar Essner.

The market is overreacting.

That’s according to Tamar Essner, energy director at Nasdaq IR Intelligence, who made the statement in a television interview with Bloomberg on Wednesday.

“I think the market is overreacting. Oil markets tend to easily overshoot to both the upside and to the downside,” Essner told Bloomberg in the interview.

“We are indeed in an oversupply situation in the short term but it’s fairly moderate, it’s nowhere near what we had in the 2014 to 2016 period. So, we’re probably oversupplied right now by 500,000 to a million barrels a day in a market that consumes 100 million barrels a day, so it’s really not all that much,” Essner added.

“I think that there are a lot of traders in the market that are algorithmically oriented and they’re linked to factors that are agnostic to the fundamentals of oil. They’re linked to the currency market, the stock market and a lot of things that make this a psychological reaction prompted more so than the abundance of physical supplies,” Essner continued.

Essner has more than eight years of experience in advising a wide range of publicly traded oil and gas companies in the upstream, downstream and midstream sectors on capital markets activity and investor relations programs, according to the Nasdaq website. Essner holds a BA in political science from Barnard College of Columbia University.

Bloomberg reported on Thursday that people familiar with the matter have said OPEC and its allies are considering cutting oil production by more than the 1 million barrels per day that Saudi Arabia proposed earlier this week.

In a separate television interview with Bloomberg on Monday, OPEC Secretary-General Mohammad Barkindo said the market is still relatively in a state of balance and there is no cause for alarm.