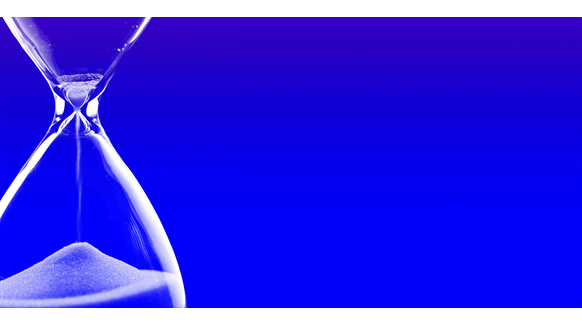 Here's a recap of the top downstream articles on Rigzone since Jan. 1, 2019, starting with numbers 20 through 16.

20. The Plastics Backlash Has Some Oil Giants Worried

One of the more popular downstream-focused article that ran on Rigzone in 2019 discusses evolving industry priorities. This contributed piece examines how major oil and gas companies – ExxonMobil, BP, Total, Shell and others – are preparing for changing demand patterns and greater public sensitivity to pollution from plastics.

As this wire story from June points out, Toshiba was looking to pull out of the LNG business as Total was exploring how to reach its goal of becoming one of the world’s top LNG players. Under the deal outlined in this article, Toshiba agreed to transfer its 20-year liquefaction rights at Freeport LNG in Texas to Total.

2019 has been an eventful year for Baker Hughes Co. In November, the company announced one of its milestones for the year: breaking ground on its first manufacturing site in Saudi Arabia. The new facility will receive feedstock chemicals over 20 years from the Saudi Aramco-Dow Chemical Co. joint venture Sadara Chemical Co., as this staff-written article points out.

Within the past decade, North America has grown into a major source of LNG for the world market. LNG export terminals have been concentrated along the U.S. Gulf Coast and, to a lesser extent, on the U.S. East Coast. This article from January points out that an export facility that Shell, Petronas, PetroChina, Mitsubishi and Korea Gas are developing in British Columbia will enjoy something that other North American LNG terminals do not: a direct route across the Pacific Ocean to Asian markets.

News reports of Venezuela’s ongoing economic and social travails continued throughout 2019. In this example from September, the Bloomberg news agency points out that the OPEC member’s struggling oil industry has increasingly relied on Russian and Chinese firms to prop it up.

Note that Rigzone’s 2019 Downstream Countdown lists the year’s 20 most popular downstream-focused articles as of Dec. 8. Keep watching Rigzone for a review of the remaining 15 articles!