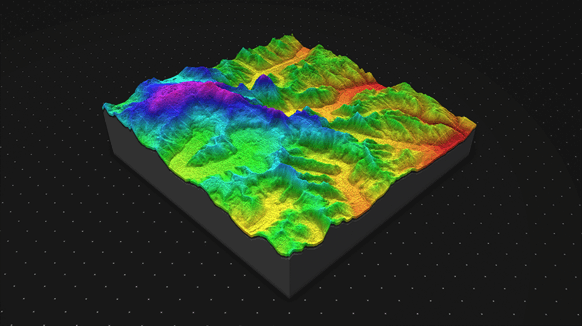 Multi-client geoscience data provider TGS reported Thursday that it has begun acquisition of a pair of 3D seismic surveys--one in West Texas and the other in Alberta.

Multi-client geoscience data provider TGS reported Thursday that it has begun acquisition of a pair of 3D seismic surveys – one in West Texas and the other in Alberta.

“I am very pleased to see the growth of our onshore data portfolio in core areas of hydrocarbon exploration within North America,” TGS CEO Kristian Johansen commented in a written statement. “TGS’ unique combination of seismic and well data products provides operators with subsurface insight that leads to improvement of drilling performance.”

In Yoakum County, Texas, TGS has launched the Plains 3D survey in the Northern Shelf area of the Midland Basin. The company stated the 248-square-kilometer survey encompasses a portion of the Watson Field – in production since the 1930s – and will expand the firm’s 3D data offerings in the Permian Basin.

The Ravenclaw 3D seismic survey in West Central Alberta covers an 100-square-kilometer area, noted TGS. The firm pointed out the project will help operators to de-risk Lower Cretaceous plays – the focus of recent development in the area. Moreover, it stated that multi-zone play potential exists in other historically hydrocarbon-producing formations: Rock Creek, Cardium and Ellerslie.

Acquisition and completion of the Ravenclaw project should conclude in the first quarter of this year, TGS, noted.