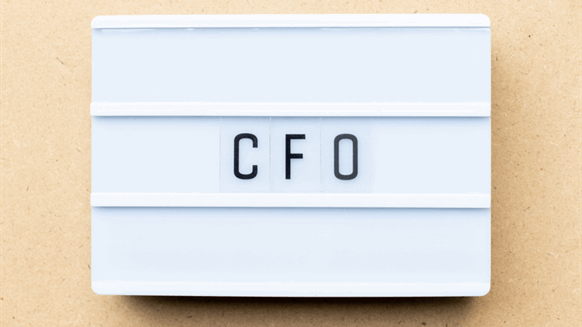 TGS has revealed that it has appointed Fredrik Amundsen as its new chief financial officer.

Amundsen, who replaces Dean Zuzic, has been with the company for 16 years and most recently worked as TGS’ executive vice president of Europe. He has also held several positions in the company’s finance department, including director of finance and interim CFO, and has held a number of commercial roles at TGS.

“Following the acquisition of Spectrum in August 2019, TGS has been through a period of integration and right-sizing of the organization to realize synergies,” Kristian Johansen, CEO at TGS, said in a company statement.

“We are now moving into a phase where our focus will be on realizing maximum value and efficiency from our internal operations. Few people know the TGS operations better than Fredrik Amundsen, and I am positive that he will contribute to further developing the company in his new capacity as CFO,” he added.

“Dean Zuzic joined TGS as CFO through the acquisition of Spectrum in 2019. We would like to thank him for his great contribution during the integration phase and wish him best of luck in his future endeavors,” he continued.

Rune Eng, EVP of Southern Hemisphere, will take over the executive responsibility for the Europe business following Amundsen’s move into his new role, TGS revealed.

TGS provides multi-client geoscience data to oil and gas exploration and production companies worldwide. The company was founded in Houston, Texas, in 1981 and employs 580 people around the world, according to its website.