Texas Votes No on Proration 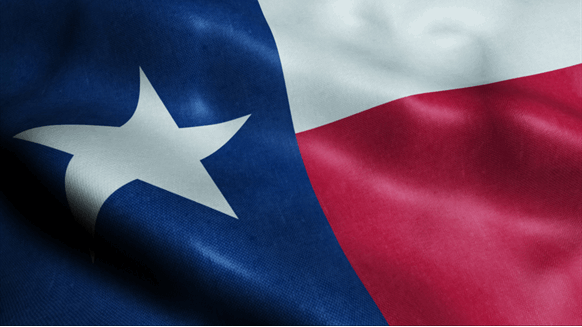 The Texas Railroad Commission voted against government mandated cuts at its latest meeting on May 5.

The Texas Railroad Commission (RRC) voted against government mandated cuts at its latest meeting on May 5.

“I refuse to implement an antiquated policy simply because it exists … I cannot agree to take this wrong action because it could actually make things worse,” RRC Chairman Wayne Christian, who is one of three RRC commissioners, said during the meeting.

“The cold hard truth of this situation is the price of oil is not going to stabilize until the pandemic is behind us and the world is once again open for business,” he added.

“While Saudi Arabia and Russia have exasperated the situation by flooding the market, this problem is 90 percent demand. It’s not going to be solved until people are on the roads or in the skies again,” Christian continued.

Fellow RRC commissioner Christi Craddick stated in the meeting, “it seems to me the industry and the market move a lot faster than we can as a regulatory body”.

“That’s not necessarily a bad thing, because they do a better job most of the time than we do as a regulatory world,” Craddick added.

Following Craddick’s comments, RRC commissioner Ryan Sitton said, “in the end, the primary message in statute in the natural resources code is that we have to consider waste and my disappointment is that we never really did that”.

“We didn’t calculate how much waste was out there, we didn’t determine if proration could prevent waste and if so how,” he added.

Commenting on the RRC’s decision, Todd Staples, the president of the Texas Oil & Gas Association (TXOGA), said, “we are pleased that the Railroad Commission will not be pursuing proration because that approach would have made matters worse”.

“The market is a much better arbiter of production than artificial government mandates,” Staples added.

“[This] would have further exacerbated the challenges facing oil and natural gas producers,” Longanecker said in an organization statement.

“Based on significant reductions in capital expenditures and the projected organic decline in domestic production this year, it is evident that the market will continue to work faster and more efficiently than any government intervention ever could,” he added.