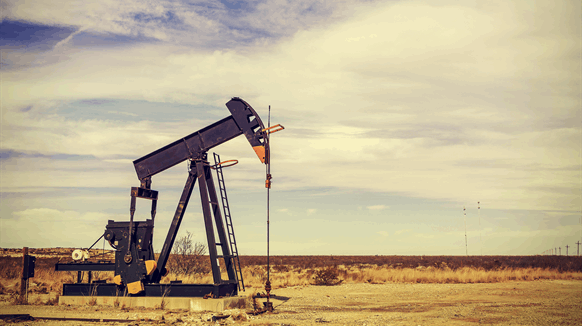 The Texas Alliance of Energy Producers' monthly measure of growth rates and cycles in the state's upstream oil and gas economy shows record declines across nearly all indicators from March to April.

The Texas Alliance of Energy Producers reported Wednesday that its monthly measure of growth rates and cycles in the state’s upstream oil and gas economy – the Texas Petro Index (TPI) – shows record declines across nearly all indicators from March to April.

“The Texas upstream oil and gas economy was already in a state of decline when COVID-19 came along, with drops in the number of working rigs and industry employment, but the rate of decline has obviously accelerated sharply in March and April,” Karr Ingraham, the Alliance’s petroleum economist and the TPI’s creator, commented in a written statement emailed to Rigzone.

Based at 100.0 in Jan. 1995, the TPI tracks indicators such as price, rig count, drilling permits, well completions and employment, the Alliance stated. The organization noted the index fell from 181.9 to 171.0 from March to April. It observed the 10.9-point drop represents the second-largest monthly decline on record, trailing only the 11.0-point decrease from Sept. to Oct. 2015 – amid the 2014 to 2016 oil industry downturn.

Other findings from the Alliance include:

“The worst of the demand contraction is clearly behind us at this point, and hopefully we’ve seen the worst of the crude oil price environment in April as well,” Ingraham continued. “However, the fallout will continue for some time with more to come in the way of employment loss and idled production capacity, and the Texas Petro Index is certain to continue its decline in the coming months.”

More detailed data tied to the TPI appear in this Alliance document.