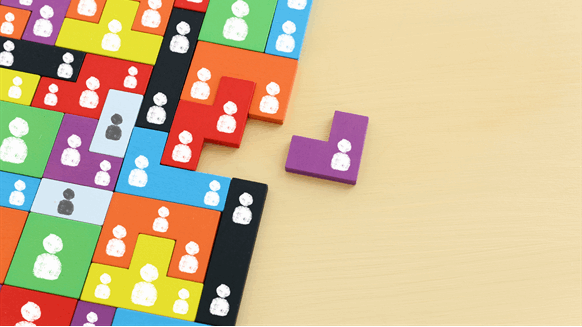 The latest employment figures marked the seventh consecutive month of job growth for the industry since April.

The latest employment figures marked the seventh consecutive month of job growth for the industry since April, as well as an increase of 24,800 positions compared to November 2020, TIPRO outlined in a statement sent to Rigzone on Monday. Total Texas upstream employment for November came in at 185,800, TIPRO reported.

According to the organization’s workforce analysis, there were 65,914 total job postings for the Texas oil and natural gas industry in November, of which 9,613 were unique. This was said to represent an increase of 100 posted unique positions compared to October. Among the 14 specific industry sectors TIPRO uses to define the Texas oil and natural gas industry, Support Activities for Oil and Gas Operations ranked the highest in November with 2,183 unique job postings, followed by Crude Petroleum Extraction (1,612) and Petroleum Refineries (1,246), TIPRO revealed.

“The Texas oil and natural gas employment trends outlined in our latest analysis illustrate the industry's continued recovery and positive economic impact to the state,” Ed Longanecker, the president of TIPRO, said in an organization statement.

“Despite concerns over the latest Omicron variant and any related restrictions to economic activity, underinvestment in the oil and gas sector, along with growing demand for our product projected for next year, will likely lead to tighter supplies and higher prices,” he added in the statement.

“A more restrictive regulatory environment for the U.S. oil and natural gas industry would further exacerbate both and add to inflationary pressures,” Longanecker continued.

In a separate statement sent to Rigzone on Monday, the Texas Oil and Gas Association (TXOGA) noted that, since a low point in September 2020, growth months have outnumbered decline months 12-to-2, with the industry adding 28,300 Texas upstream jobs. TXOGA also noted that, for the past six months in a row, employment gains have exceeded 2,000 jobs every month with the average monthly gain being 2,633.

“The Texas economy continues to rebound and the upstream sector’s addition of 2,000-plus jobs every month for the past six months is a prime example of how critical this industry is to the state’s recovery,” Todd Staples, the president of TXOGA, said in an organization statement.

“These jobs pay among the highest wages in Texas and the activity of this industry supports communities across the state, whether you live in the oil patch or not. These positive job numbers are good news for all Texans and Americans,” Staples added in the statement.