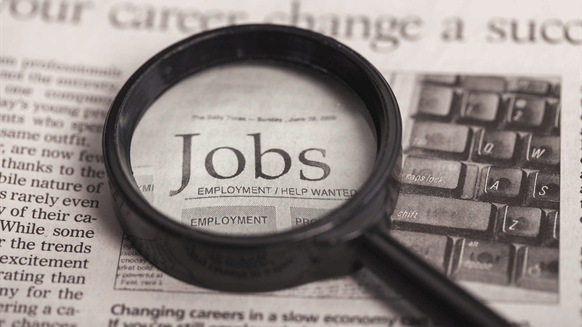 From January through February, there were 90,718 total job postings for the Texas oil and natural gas industry, of which 15,375 were unique.

From January through February, there were 90,718 total job postings for the Texas oil and natural gas industry, of which 15,375 were unique.

That’s according to a new report by the Texas Independent Producers and Royalty Owners Association (TIPRO), which revealed that the crude petroleum extraction sector posted the highest number of open positions during the period (3,980).

The petroleum refinery sector posted the second highest number of open positions at 2,616 and the oil and gas field machinery and equipment manufacturing sector came in third with 1,752 unique job posts.

Houston was the Texas city that posted the highest number of open industry positions at 4,973, according to the report, with Midland coming in second with 1,019 unique job posts and San Antonio coming in third with 684 unique job posts.

According to a previous report by TIPRO, The U.S. oil and gas industry employed 880,681 people in 2018. Texas alone employed 352,371 people in the industry and had the highest oil and gas payroll in the country last year ($46 billion), the report highlighted.

Earlier this week, Todd Staples, president of the Texas Oil & Gas Association (TXOGA), stated that the oil and natural gas industry employed “over 348,000” Texans in 2018.

Staples also highlighted that the Texas oil and gas industry paid more than $14 billion in state and local taxes and state royalties in 2018 and represented 29 percent of Texas’ gross state product.

“No matter where you live in Texas, the Texas oil and natural gas industry benefits you, and it does so in a greater capacity than you might realize,” Staples said in a statement published on the TXOGA website.