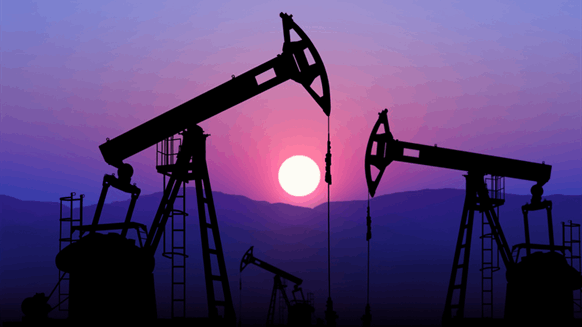 Crude oil production in Texas dropped year on year in March, according to the Railroad Commission of Texas' latest figures.

Crude oil production in Texas dropped year on year in March, according to the Railroad Commission of Texas’ (RRC) latest figures.

Average daily production in March this year stood at 3.4 million barrels, according to the RRC. This figure came in at 4.1 million barrels during the same period last year.

Crude oil production as reported to the RRC for March 2020 came from 171,775 oil wells. The top 10 crude oil producing counties by preliminary output in Texas in March 2020, as outlined by the RRC, are as follows:

The RRC, which was established in 1891, is the oldest regulatory agency in the state and one of the oldest of its kind in the nation. Through its oil and gas division, the RRC regulates the exploration, production and transportation of oil and natural gas in Texas.