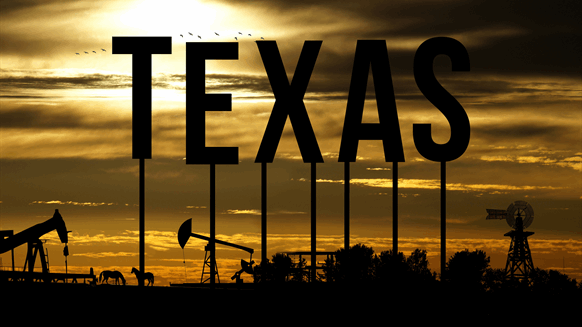 “Commissioner-elect Jim Wright knows this, and we are confident that as a railroad commissioner he will continue to embrace science-based regulation and foster an environment that encourages investment and innovation,” he added.

“We look forward to continuing to work with state leaders to provide a cleaner, stronger and better future for all Texans and we welcome the addition of Jim Wright to the Railroad Commission of Texas,” Staples continued.

Commenting on Wright’s win, TIPRO President Ed Longanecker said, “Wright has committed to continue developing the state's energy resources in a responsible manner, while providing regulatory certainty to the hundreds of thousands of men and women that make up this industry, a sentiment shared by his fellow commissioners”.

“Maintaining a legislative and regulatory environment conducive to economic growth and opportunity is a key strength and differentiator for Texas and should be a topic that all policy leaders embrace and collaborate on for the benefit of our state and country,” Longanecker added.

“TIPRO stands committed to working with all officials, regardless of party affiliation, to reinforce the importance of the oil and natural gas industry and to help promote sound, science-based energy policies at all levels of government,” he went on to state.

Republican James ‘Jim’ Wright was elected as a new Texas Railroad Commissioner after beating Democrat Chrysta Castaneda to the post with 53.1 percent of the total 10.9 million votes cast. On his campaign website, Wright describes himself as a lifelong South Texan, solid conservative and strong pro-business advocate. He believes that the railroad commission should continue to engage with the industry and the public to find solutions to problems that will make a difference not only for Texans but in Washington and across the world, according to his website.

Through its oil and gas division, the railroad commission regulates the exploration, production, and transportation of oil and natural gas in Texas.