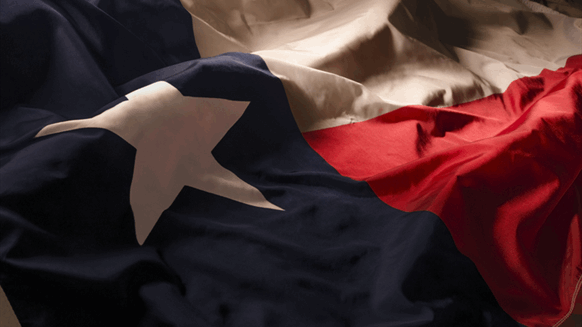 In a comment sent to Rigzone via email, TIPRO’s President, Ed Longanecker, stated, “if the Saudis and Russia reach a compromise in the near term, which I believe will be the case, the impact will be minimal”.

“If not, current market challenges will be exacerbated, particularly for cash constrained operators,” he added.

Longanecker went on to say that the U.S. oil and natural gas industry remains “one of the most resilient sectors in the world” and claimed it will emerge “even stronger” but conceded that it may look “very different” than it does today.

Todd Staples, the president of TXOGA, told Rigzone that “Texas oil and natural gas companies have proven themselves nimble and innovative in challenging times”.

“As oil and natural gas companies navigate the challenges of the marketplace, we need to be doing all that we can to maintain the stabilizing force that Texas has become for our state and the world,” Longanecker continued.

The move is something the group has “avoided doing since they cut production in 2016”, Bays outlined in the interview.

Jack Allardyce, an oil and gas research analyst at Cantor Fitzgerald Europe (CFE), outlined in a comment sent to Rigzone on Monday that oil prices will eventually rebound as current levels are below the marginal cost of production for the majority of operators.

TIPRO, which was founded in 1946, represents nearly 3,000 individuals and companies from the Texas oil and gas industry. The group was established by independent oil and natural gas producers hoping to provide a unified voice for the industry, according to its website.

TXOGA is a statewide trade association representing every facet of the Texas oil and gas industry, according to its website. Collectively, the membership of TXOGA produces in excess of 90 percent of Texas’ crude oil and natural gas, its website shows.

Robert M Parisi  |  March 11, 2020
Both Russia and the KSA have more downside than Texas Shale operations which now includes Chevron + Exxon + Oxy. U.S. is much more resourceful than Russia & KSA. Texas producers proven resourceful.
Gene Cockrell  |  March 10, 2020
I think this low an oil price is unnatural economically. IMHO the price of WTI should be in the $55-62 range. Anything outside of this tests the resiliency of the markets and initiates a springback to these price levels eventually. It is a true shame that the oil industry has to experience these swings, both for the companies and for the employees who are likely to get canned.