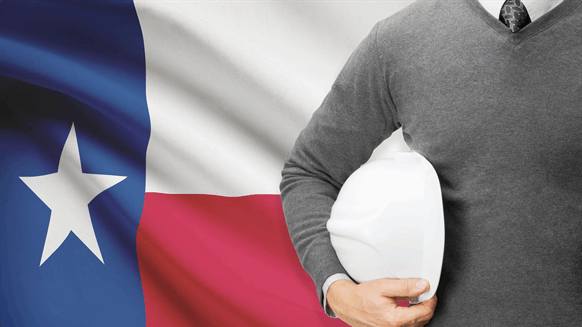 A report from TIPRO shows that Texas crude oil and natural gas production in 2018 continued to rise despite job growth being flat in November.

Activity in West Texas and the Permian is credited for most of last year’s production surges.

And while production was on the rise, the oil and gas industry’s job growth stalled in November.

Texas added more than 10,000 industry jobs through November 2018 with the upstream sector accounting for most of the growth.

“Job growth in the Texas upstream sector was essentially flat in November compared to many months of consecutive growth,” TIPRO president Ed Longanecker said in the report. “A slowdown in employment was expected due to the impact of takeaway capacity constraints in West Texas, lower crude oil prices, added expense to E&P projects from increasing service costs, as well as rising material costs resulting from steel and aluminum tariffs. Ongoing innovation and efficiencies being utilized in the industry, expanding pipeline capacity, and an expedited resolution to trade disputes will support increased energy production and job growth for the state of Texas.”