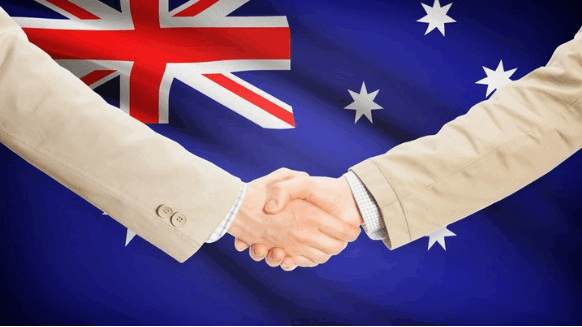 TechnipFMC also stated the Lambert Deep-Great Western Flank contract is its second award under the firm’s five-year iEPCI frame agreement with Woodside. Last October, TechnipFMC reported that it had won the first contract under the Woodside deal: an iEPCI contract for developing the Pyxis and Xena fields.

“We are delighted to have been awarded another iEPCI project through our frame agreement with Woodside,” remarked Arnaud Pieton, president of TechnipFMC’s Subsea unit. “This is Woodside’s second consecutive award adopting our Subsea 2.0 platform, confirming our common ambition to transform subsea economics through integration, standardization and configurability.”

Although it did not specify the value of the latest iEPCI contract, TechnipFMC stated that it ranges from $75 million to $250 million.