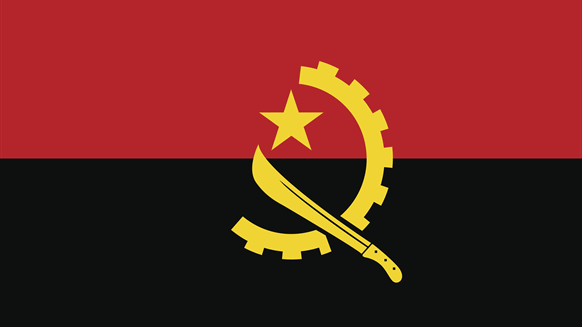 “We are excited to be selected by Total for another of their important developments offshore Angola, illustrating our long-term, collaborative relationship,” Hallvard Hasselknippe, president of TechnipFMC’s Subsea business said in a written statement. “This award showcases TechnipFMC’s position in the market and technology leader for subsea equipment and services globally, and also demonstrates our commitment to the Angolan market.”

According to TechnipFMC, the subsea equipment EPC contract includes:

Zinia Phase 2 will be developed at a water depth between 800 and 1,000 meters, stated TechnipFMC. On May 28, Total announced its final investment decision to launch the $1.2 billion Zinia 2 development in Block 17 approximately 150 kilometers offshore Angola. The company stated that it anticipates a production capacity of 40,000 barrels per day that will sustain the existing Pazflor field production, which has been onstream for seven years.

“Zinia 2 opens a new chapter in the history of Block 17,” Arnaud Breuillac, president of Total E&P said in his company’s May 28 announcement, adding that other Block 17 projects are being considered. “This project will allow to extend the profitability of this prolific block, with over 2.6 billion barrels already produced.”