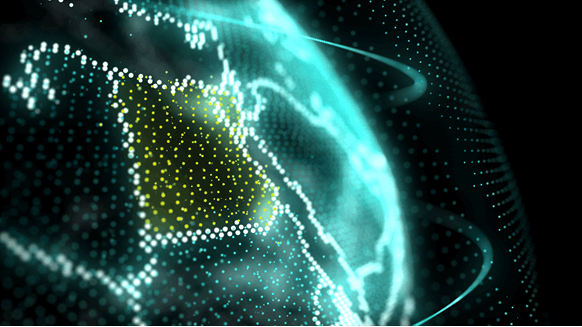 Two discovered and appraised gas fields – Yazzi and Python – are located in the NEA concession, Energean pointed out in a written statement. The London-based independent, which focuses on the Mediterranean and U.K. North Sea, noted the NI concession contains four discovered gas fields. It added that one NI field is ready for development.

Energean stated that it anticipates first gas from NEA/NI in the second half of 2022 with 49 million barrels of oil equivalent of 2P reserves (87 percent gas). Moreover, it projects peak production of approximately 90 million standard cubic feet per day of gas and 1,000 barrels per day of condensate. Below is a map of the NEA/NI concession.

According to Energean, the NEA/NI project figures prominently in its Egypt portfolio and will elevate its long-term production profile in the country while providing additional cost efficiencies and strategic benefits. It noted that gas will be sold at $4.60 per thousand British thermal units when Brent oil prices exceed $40 per barrel. That gas price is “the highest achieved to date for shallow water gas production, offshore Egypt,” the company explained.

Energean also stated that it expects to incur most of the approximately $235 million total capital expenditure for NEA/NI in 2022.