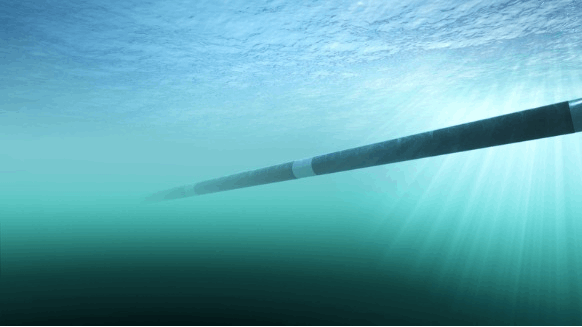 Petrobras has awarded TechnipFMC an EPIC contract for the Libra Consortium’s Mero 2 project.

The contract covers EPCI and pre-commissioning of the infield rigid riser and flowlines for production, including water alternate gas wells, in the pre-salt Mero field in the Santos Basin at a 6,890-foot (2,100-meter) depth, TechnipFMC noted in a written statement emailed to Rigzone. The contract recipient added the award entails installing and pre-commissioning service flexible lines and steel tube umbilicals as well as towing and hooking up the floating production storage and offloading (FPSO) unit.

“We are delighted to have been awarded another EPCI contract by the Libra Consortium, which reinforces the long-standing relationship between Petrobras and TechnipFMC,” remarked Arnaud Pieton, president of TechnipFMC’s Subsea unit.

According to TechnipFMC, the company will “leverage synergies” with subsea EPCI for the Mero 1 project. The firm explained that entails using in-house rigid and flexible lay vessels and local spoolbase, logistics base and engineering capabilities in Brazil. It added the offshore campaign is scheduled to start in 2022.

“By executing and delivering this new flagship project, we are looking forward to supporting Petrobras’ ambition in the pre-salt region and contributing to the development of Brazil,” continued Pieton.

TechnipFMC called the contract “large,” translating into a value ranging from $500 million to $1 billion.

As Rigzone reported earlier this week, the Libra partners took a final investment decision on Mero 2 in June 2019 and will also pursue a third phase of Mero.