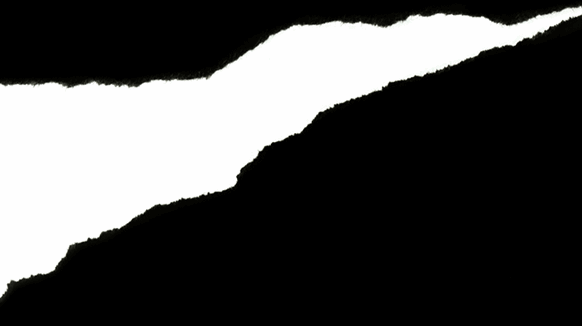 TechnipFMC has announced that its planned transaction to separate into two companies is 'well on track' for completion in the first half of 2020.

TechnipFMC has announced that its planned transaction to separate into two companies is “well on track” for completion in the first half of 2020.

According to TechnipFMC, which anticipates completing the transaction in the second quarter of this year, the two companies will comprise Technip Energies (also referred to as SpinCo) and TechnipFMC (also known as RemainCo).

Technip Energies would have approximately 15,000 employees and would be one of the largest E&C pure-plays, TechnipFMC outlined.

“Technip Energies will be well positioned to capture LNG opportunities as a result of its disciplined project delivery model, diversified capabilities and track record,” TechnipFMC said in a company statement.

“In addition, the new company will benefit from its leadership position, in terms of backlog, in the downstream market, as well as future growth opportunities in biofuels, green chemistry and other energy alternatives,” the company added.

Technip Energies will be incorporated in the Netherlands with headquarters in Paris and listed on the Euronext Paris exchange, TechnipFMC said.

RemainCo would have approximately 22,000 employees and would be a fully-integrated technology and services provider, according to TechnipFMC.

“The company’s role will be to support clients in the delivery of unique, integrated production solutions. As a standalone company, TechnipFMC will be the largest diversified pure-play in the industry,” the company stated.

TechnipFMC will remain incorporated in the United Kingdom with headquarters in Houston and listed on both the NYSE and Euronext Paris exchange, according to TechnipFMC.

In addition to the approval of the E.U. Prospectus by the Dutch Authority for the Financial Markets, the successful completion of the planned spin-off remains subject to general market conditions, regulatory approvals and final board approval, TechnipFMC outlined.

TechnipFMC revealed in August last year that its board had unanimously approved a plan to separate into two companies. TechnipFMC began operating as a unified company in January 2017, following the completion of the FMC Technologies Inc. and Technip SA merger.

In the immediate aftermath of TechnipFMC’s demerger announcement, the plan was dubbed “bold” by energy research and consultancy firm Wood Mackenzie (WoodMac).

“It is a bold move,” Mhairidh Evans, a principal analyst at WoodMac, said in a statement sent to Rigzone at the time.