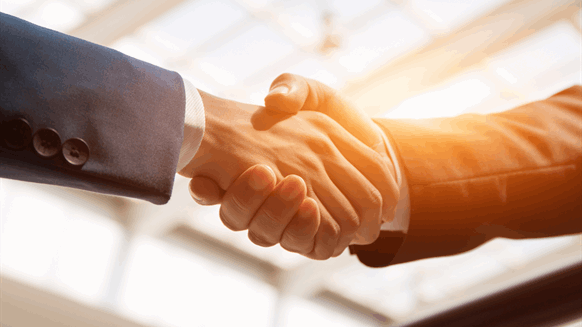 TechnipFMC (NYSE: FTI, PARIS: FTI) has been awarded a 'significant' EPCI contract by Equinor for the Breidablikk pipelay.

TechnipFMC (NYSE: FTI, PARIS: FTI) has announced that it has been awarded a “significant” Engineering, Procurement, Construction and Installation (EPCI) contract by Equinor for the Breidablikk pipelay.

The deal, which includes an option for the subsea installation scope located in the area close to the Grane Field in the North Sea, covers the provision of flexible jumpers and rigid pipelines as well as pipeline installation work.

TechnipFMC defines a “significant” contract as being worth between $75 million and $250 million. The company noted that this order was included in its first half financial results.

“We have collaborated closely with Equinor in order to optimize the solutions and methodology for the pipelay installation,” Jonathan Landes, the president of subsea at TechnipFMC, said in a company statement, which was sent to Rigzone on Monday.

“We are honored to once again be selected by Equinor to create value with our products and services offering,” the TechnipFMC president added in the statement.

Earlier this month, Equinor revealed that a letter of intent had been issued to Odfjell Drilling and the Deepsea Aberdeen rig for the drilling of 15 wells for the Breidablikk group. Drilling is scheduled to start in the spring of 2022 and the campaign is estimated to last until the autumn of 2024, according to Equinor.

Last month, Equinor announced that it and its partners Petoro, Var Energi and ConocoPhillips Skandinavia decided to develop the Breidablikk field, which will be tied-back to the existing Grane platform. The expected production from the field is about 200 million barrels and investments are expected to total around $2 billion (NOK 18.6 billion).

The Breidablikk development is subject to final approval by the Norwegian authorities. First oil from Breidablikk is scheduled for the first half of 2024, according to Equinor’s website.