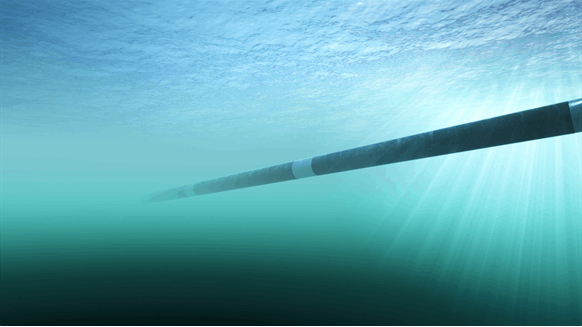 Anadarko has awarded TechnipFMC and Oceaneering a series of contracts tied to the Mozambique LNG project.

A unit of Anadarko Petroleum Corp. has awarded TechnipFMC a series of subsea contracts tied to its development of the Golfinho/Atum fields offshore Mozambique. Moreover, Anadarko has selected Oceaneering International, Inc. to supply umbilicals and distribution hardware for the project.

“We are extremely pleased to have been selected for the majority of the Mozambique LNG subsea scope,” Arnaud Pieton, president of TechnipFMC’s Subsea unit, said in a written statement from his company.

According to TechnipFMC, one of its contracts – executed through UAE-incorporated Technip Middle East FZCO – calls for engineering, procurement, construction and installation (EPCI) of the project’s subsea hardware system. TechnipFMC described the EPCI contract as “major,” which translates into a value exceeding $1 billion. The company added that it will execute the onshore installation scope with its consortium partner Van Oord through that firm’s UAE-incorporated unit Van Oord Gulf FZE.

TechnipFMC, which opened an office in Maputo, Mozambique in February of this year, also stated the offshore installation scope will be performed in cooperation with major subcontractor Allseas. Moreover, TechnipFMC noted that it has entered into a strategic collaboration agreement with Allseas under which the companies will jointly pursue specific deepwater projects where their assets, products and capabilities are complementary.

“This award demonstrates continued confidence in Oceaneering’s ability to safely deliver high-quality integrated products and services at a time of extreme prudence by operators in moving projects forward,” stated Rod Larson, Oceaneering’s president and CEO. “We look forward to executing this substantial scope of work to support the Anadarko-led Mozambique LNG project and are pleased to help advance the energy industry in the region.”