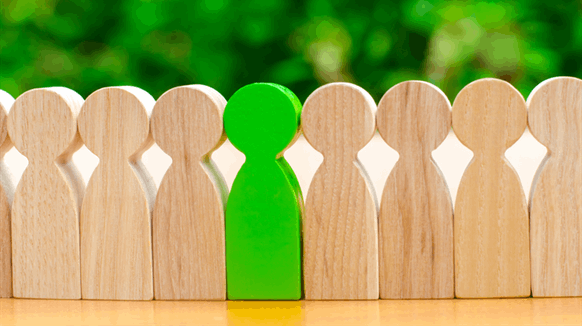 TechnipFMC (NYSE: FTI, PARIS: FTI) has announced that Arnaud Pieton has been named as the new president and chief executive officer-elect of Technip Energies, effective immediately.

Houston and Paris headquartered TechnipFMC (NYSE: FTI, PARIS: FTI) has announced that Arnaud Pieton has been named as the new president and chief executive officer-elect of Technip Energies, effective immediately.

Pieton has been with TechnipFMC since 2004 and has held multiple leadership positions across the business. He most recently served as the company’s president of subsea and has previously worked as the executive vice president of people and culture and as the president of the Asia Pacific region.

“I am pleased to announce Arnaud Pieton’s appointment to president and CEO-elect of Technip Energies,” Doug Pferdehirt, the chairman and chief executive officer of TechnipFMC, said in a company statement, which was posted on TechnipFMC’s website.

“Arnaud has extensive operational experience in EPC and subsea and he has made significant contributions as a member of TechnipFMC’s executive team. I am confident in his ability to continue to drive the excellent project performance and strategy of Technip Energies,” he added in the statement.

Technip Energies develops new solutions that will support the world’s energy transition, according to TechnipFMC’s website, which shows that the business offers experience, technologies, know-how and unique project management capabilities in onshore and offshore entities.

In addition to announcing the appointment of Pieton, TechnipFMC revealed that Jonathan Landes had been appointed to the role of president of subsea. Pieton and Landes’ appointments follow the recent resignation of Catherine MacGregor, who will leave the company to work for Engie, and the recent appointment of Margareth Ovrum to the company’s its board of directors.

TechnipFMC describes itself as a global leader in the energy industry delivering projects, products, technologies and services. The company - which is organized in three business segments; subsea, surface technologies and Technip Energies - employs around 37,000 people, according to its website.