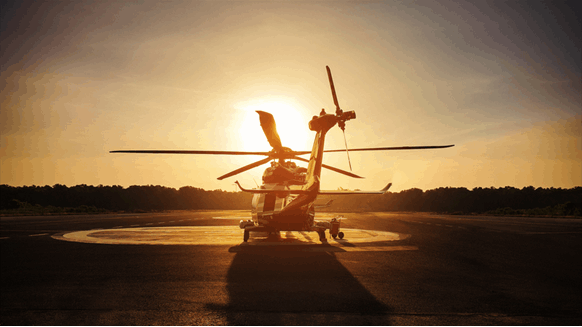 TAQA has confirmed that eight crew members at its North Sea Cormorant Alpha and North Cormorant platforms are being flown onshore after self-isolating.

The crew were experiencing “mild symptoms”, according to TAQA, which revealed that a further five members of crew on the platforms also presented minor symptoms. These five were said to be nearing the end of their self-isolation “over the next few days” and “feeling well”. As a result, they will remain on-board, TAQA outlined.

“The safety and wellbeing of everyone on the platform remains of primary importance. The crew members are being looked after by the medics on board,” a TAQA spokesperson told Rigzone.

“This does not have any impact on platform operations and flights to and from the platform are continuing as normal,” the spokesperson added.

As of March 23, the UK has registered 5,687 cases of coronavirus, with 281 deaths, according to the latest information from the World Health Organization (WHO). There have been 332,930 confirmed cases of the virus globally, with 14,510 deaths, WHO data shows.

Founded in June 2005, TAQA is an international energy and water company listed in Abu Dhabi. The business acquired its first North Sea interests in 2006 and now operates five platforms which produce from 12 fields across the northern and central North Sea, according to its website. TAQA’s total average daily production in the UK is 40,000 barrels of oil equivalent per day, its website shows.