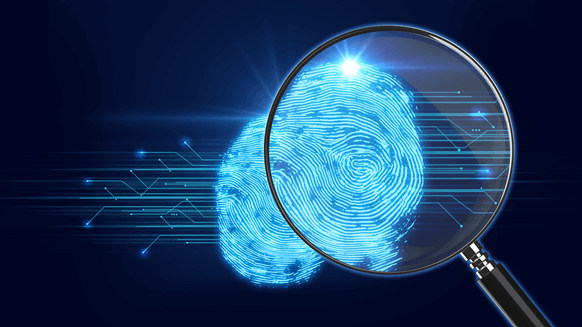 Tankers are being renamed and vessels are switching off their transponders to sail under the radar of the U.S. government.

(Bloomberg) -- Stopping the flow of Venezuelan oil to its ally Cuba might prove harder than the U.S. expected.

Tankers are being renamed and vessels are switching off their transponders to sail under the radar of the U.S. government. The vessel Ocean Elegance, an oil tanker that has been delivering Venezuelan crude to Cuba for the past three years, was renamed Oceano after being sanctioned in May. The ship S-Trotter, another one that’s on the sanctions list, is now known as Tropic Sea, according to data compiled by Bloomberg.

The oil tanker Nedas, after being sanctioned in April, made a delivery to Cuba incognito because it turned off its satellite tracking system. It went unaccounted for 42 days, but shipping reports show that it delivered oil to Cuba. After the ghost delivery, it discreetly changed its name to Esperanza. The Nedas/Esperanza has delivered 2 million barrels of crude to Cuba this year, according to shipping reports.

Halting the flow between the two countries may prove difficult. There are over 4,500 crude oil tankers in operation globally, and state oil giant Petroleos de Venezuela SA also uses oil products vessels, adding to the complexity of the task.

Nevertheless, the U.S. continues to target shipments between the two countries and aims to close loopholes in sanctions, according to a senior U.S. administration official. The goal is to surgically and methodically cut off funds to the regime of President Nicolas Maduro.

“The United States will continue to target entities involved in shipping oil between the two countries (Venezuela and Cuba) and aims to further cut off Maduro and his cronies’ access to funds derived from oil sales to Cuba,” National Security Council spokesman Garrett Marquis said by email. “Those who circumvent sanctions do so at their own risk.”

Last week the Treasury Department sanctioned Cubametales, the state-run Cuban oil and metals importer, because the Havana-based company is importing Venezuelan crude and Cuba, in return, “continues to provide support, including defense, intelligence and security assistance, to the illegitimate regime of former President Nicolas Maduro,” Treasury said in a statement.

Cuba imports Venezuelan crude for its refineries and fuel oil to run its power plants and generate electricity. The supply of Venezuelan oil was agreed on a handshake between former presidents Hugo Chavez and Fidel Castro and later memorialized in contract. Shipments to Cuba peaked at 103,000 barrels a day in 2009 and have been dwindling over the years, according to data published by PDVSA. Volumes slumped to 35,177 barrels a day in the first half of 2019, amid lower production and sanctions, data compiled by Bloomberg show.

To contact the reporters on this story:
Lucia Kassai in Houston at lkassai@bloomberg.net;
Ben Bartenstein in New York at bbartenstei3@bloomberg.net

To contact the editors responsible for this story:
David Marino at dmarino4@bloomberg.net
Mike Jeffers, Stephen Cunningham