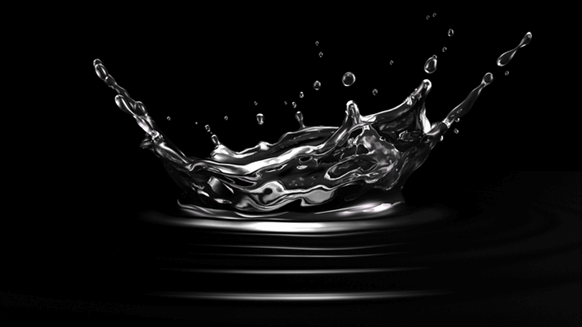 Talos Energy has entered into a series of definitive agreements to acquire a portfolio of U.S. Gulf of Mexico assets for $640 million.

Talos Energy Inc. revealed Tuesday that it has entered into a series of definitive agreements to acquire a portfolio of U.S. Gulf of Mexico assets for $640 million.

The deals for the assets - which are said to comprise producing developments, exploration prospects and acreage – have been made with affiliates of ILX Holdings, Castex Energy and Venari Resources, Talos confirmed.

The company revealed that it has also signed agreements to buy certain subsidiaries of the Castex 2014 and Castex 2016 entities and said it has executed a purchase and sale agreement and closed on the acquisition of all primary term acreage and prospects from Venari Resources.

The acquired assets produced approximately 19,000 barrels of oil equivalent per day during the third quarter, according to Talos, which said the transaction includes over 40 identified exploration prospects located on a total acreage footprint of approximately 700,000 gross acres.

“We are executing the transaction at an attractive valuation that is accretive to our shareholders and with a funding structure that preserves our strong balance sheet and liquidity,” he added.

Talos describes itself as a leading offshore energy company focused on oil and gas exploration and production in the U.S. Gulf of Mexico and offshore Mexico.

In September this year, Talos announced that it had entered into two separate agreements with BP plc and Exxon Mobil Corporation related to new exploration opportunities in the U.S. Gulf of Mexico. The company said it will work with BP to drill and evaluate the Puma West prospect and revealed that it had acquired the Hershey prospect from Exxon.