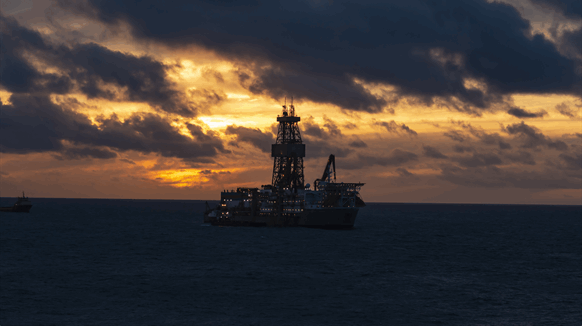 Talos Energy has contracted an ultra-deepwater drillship and a platform rig.

Talos Energy Inc. reported Friday that it has contracted the Transocean Discoverer Inspiration dual-activity ultra-deepwater drillship for its 2020 deepwater drilling and completions program in the U.S. Gulf of Mexico (GOM).

In a written statement emailed to Rigzone, Talos noted that its contract for the Inspiration should commence in the second quarter of this year and provides for up to three wells with a total minimum of 120 days. Moreover, it stated the contract terms include an extension option for up to three additional wells with at least 40 days per instance.

Talos stated the drillship will assist with the Bulleit completion and tieback project and development activity in the Phoenix complex. Also, it stated that it might use the Inspiration for “one or more high-impact exploration drilling projects” under evaluation.

The company also reported that it has contracted a platform drilling rig for near-field development and exploitation drilling in the vicinity of its Green Canyon 18 fixed production platform in the GOM. The company, which acquired the Green Canyon 18 Field in 2018 when it bought Whistler Energy, noted the Helmerich & Payne 100 platform rig allows for a shortened turnaround from drilling to first production by utilizing dry trees on fixed deepwater facilities. Talos added that it has contracted the rig on an evergreen basis with a rolling 90-day term.

In addition to stating that it has contracted the Inspiration and Helmerich & Payne 100, Talos issued the following series of updates on its existing U.S. GOM assets:

“We are happy to see tangible results from Orlov by encountering another pay zone and achieving first oil within 12 months of initiating the subsea project,” commented Talos President and CEO Timothy S. Duncan. “In the Puma West prospect we are very encouraged by the drilling progress thus far and look forward to continuing drilling operations to the target zones when BP returns to the well later this year. Finally, we look forward to utilizing our recently contracted rigs to conduct a balanced campaign of short-cycle development and high-impact exploration activities.”