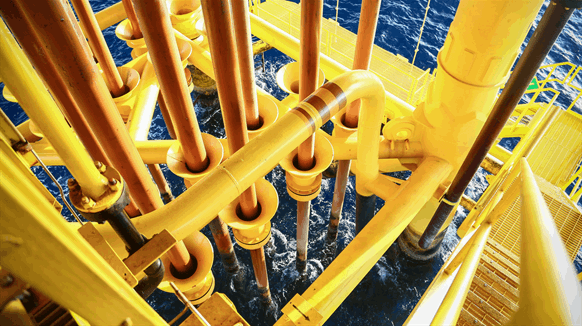 The Bulleit field in the Green Canyon area of the Gulf of Mexico produced first oil last week.

“The development and startup of the Bulleit Field is a significant milestone for Otto Energy and its shareholders,” remarked Mike Utsler, Otto’s CEO and managing director, in a written statement emailed to Rigzone.

Talos plans to ramp up output in increments of 1,000 barrels of oil per day (bopd) at Bulleit – located in GC 21 – over one to two weeks until the well reaches a steady state production rate, Otto continued. The firm pointed out the project has been developed via a 10-mile (16-kilometer) subsea tieback to the Talos-operated GC 18 Whistler platform, where production is processed and delivered into regional sales pipelines. Otto added that long-term production handling, transportation and sales arrangements secure its product sales from GC 21.

“The field and its production form an important component of our robust base business in both the offshore and onshore Gulf of Mexico, where we now produce oil and gas from three excellent fields,” continued Utsler. “We look forward to updating the market further as the well ramps up production to its expected steady state levels.”

According to an Oct. 7 update on Talos’ website, Hurricane Delta and other weather-related issues delayed Bulleit completion and hook-up operations. Early this year, Talos revealed that it had contracted the Transocean Discoverer Inspiration drillship to complete and tie back the well.