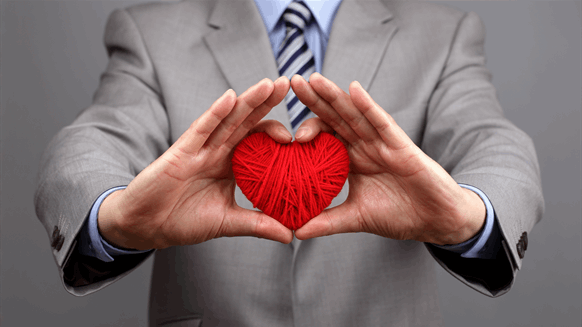 Private-sector oil and gas operators, service companies and drilling contractors dominate the top tier of oil and gas firms based on how they run their businesses.

Private-sector multinational oil and gas operators, service companies and drilling contractors dominate the top tier of oil and gas firms based on how ethically they run their businesses, according to respondents in Rigzone’s 2019 Ideal Employer Survey.

Only three national oil companies (NOCs) landed in the top 20 list of oil and gas employers that operate most ethically, ranked by the 11,054 survey participants representing 1,800 different companies in 100 countries. Rigzone conducted the survey with the Sawtooth Software online tool from November 2018 to March 2019.

Julie Myers Wood, CEO of the consulting firm Guidepost Solutions, told Rigzone that in her experience state-owned firms have tended to be less aggressive in developing robust internal compliance programs. The companies’ ties to the government have often supported the assumption that their activities already comply with ethical and other standards, she explained.

Wood added that regulators in countries with state-run enterprises tend to focus their energy on private companies, typically reserving fines and penalties to private-sector players.

“Therefore, in order to continue operating in a regulated industry, private-sector companies have to conduct themselves ethically and in a compliant manner,” she explained. “It is simply a required cost of doing business.”

The Power of Competition

Besides the regulatory aspect, competitive pressures and the cachet of being recognized for ethical behavior often distinguish a private firm from a state-owned enterprise (SOE), added Wood.

“Private-sector companies also have to think about competitors, and some customers are attracted to companies with strong ethical reputations – awards like ‘World’s Most Ethical Company’ do carry weight with customers,” she said. “State-owned enterprises are often serving a distinct purpose and consumers may not have much choice when it comes to using the services of an SOE. As a result, there may not be a natural incentive for the SOE to emphasize ethical conduct because it can continue to operate in less-than-best-practice conditions. A private-sector company must think about every aspect of its business and conduct in order to attract and keep as many customers as possible.”

Given the multitude of cultural norms from country to country, Wood noted that multinationals can find it difficult to create and follow a truly “global” set of ethical standards. Instead, most industries promote a series of best practices that firms would do well to meet regardless of where they operate, she said.

“For multinationals operating in multiple countries, it is far too difficult to implement varying levels of compliance and ethical conduct in different countries depending on the cultural norm or regulations of the location,” Wood commented. “This approach is costly and creates opportunity for confusion and failure to meet local standards. Instead, as a best practice, multinationals often identify the most conservative standard in the countries in which it operates and adapt the entire company to that standard. Even though the approach will be more conservative than necessary in some locations, a shared approach will be simpler to understand and apply. Consistency and standardization across the entire company is important.”

In addition to implementing best practices globally, performing due diligence marks an important component of a company’s ethical program. Charles Thomas, director, anti-bribery and corruption, LexisNexis Risk Solutions, told Rigzone that a risk-based approach must serve as the basis of any due diligence process.

“This allows companies to effectively focus their efforts, resources and budget on areas that pose the most potential risk to strike the balance between ‘under-complying’ and over-spending on a due diligence program,” Thomas explained. “This allows the process to adequately reflect the different risks presented by diverse locations, a major issue for a trans-national industry such as the oil and gas sector.”