Support Activities for Mining Decline in May 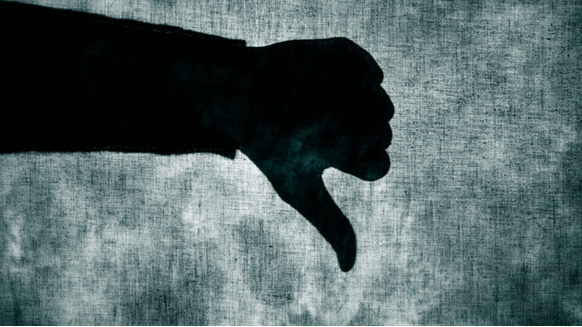 The U.S. continues its trend of job losses in support activities for mining, according to the Bureau of Labor Statistics.

U.S. mining employment remained relatively unchanged for the month of May, according to data released Friday from the U.S. Bureau of Labor Statistics (BLS).

However, this was offset by a decline of 300 jobs in support activities for mining (which includes oilfield services).

May’s job losses in support activities for mining continues a recent trend. April saw a decline of 1,200 jobs while March saw losses in the tune of 200 jobs.

In early May, Product & Logistics Services LLC (P&LS), a subsidiary of Schlumberger Limited, announced it was ceasing operations at its facility in the Permian Basin. As a result, 124 employees will be laid off in July.

Pioneer Natural Resources Co. also laid off 230 workers in Texas, which account for 25 percent of the company’s total workforce. Affected employees included 160 in Las Colinas and 70 in the Permian office.