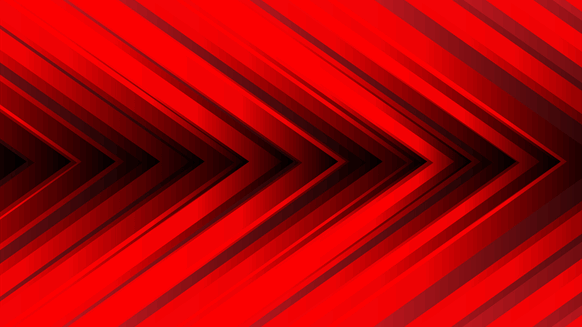 Global oil prices are soaring above $100.

“Proposed sanctions that would either blacklist Russian oil supplies or blacklist the financial tools to purchase Russian crude is already hitting Urals crude pricing formation as European refineries attempt to reshuffle Urals purchases for other comparable medium sour grades, especially those hailing from the Middle East and OPEC core members Saudi Arabia and Iraq,” Dickson said in the statement.

“The flagship Urals blend is primarily loaded and shipped out of the Novorossiysk and Primorsk ports on the Black Sea and the Baltic ports of Ust-Luga and Primorsk and primarily is unloaded in European countries,” Dickson added in the statement.

“While a transport halt due to war in Ukraine would normally boost the premium on this blend, the threat of sanctions rendering purchases of Russian crude impossible actually end up discounting the barrels,” the Rystad representative continued.

Dickson noted that, “if Europe rejects the discounted Urals, there will be refineries that will pick up the barrels”. In particular, Asian refiners will have the opportunity to snap up barrels and capitalize on the strong discount, Dickson said.

Dickson stated that the severe discount on the medium sour grade could influence OPEC+’s decision at today’s meeting to bring more analogous barrels, such as Arab Light, Arab Heavy and Basrah Light, to the market.

The Rystad analyst outlined that a sizeable Strategic Petroleum Reserve release announcement from the U.S. and other importing countries would likely not impact the decision for OPEC+ to increase its quota ceiling by 400,000 barrels per day for April 2022.

Dickson added, however, that the pledge from OPEC+ to increase supply is so far “a paper promise”.

“Our supply database indicates that the participating OPEC+ deal members are in fact producing about 800,000 barrels per day below stated target levels, adding to the shortness in the supply market and further stoking the bullish price environment,” Dickson said.

In a separate statement sent to Rigzone last week, Rystad CEO, Jarand Rystad, outlined that the company’s simulations showed that the oil price could surge to around $130 per barrel, “with consumers feeling the squeeze at the gas pump and in their power bills”.

“The reality is that significantly higher prices are on the horizon in Europe and overseas,” Rystad said in the statement, which was sent to Rigzone on February 24.

“Just as the pandemic appears to be ending and hopes of a return to normality grow, a new shock hit us,” Rystad noted in the statement.

“The tragedy of the situation cannot be underestimated, and other implications of the conflict pale compared to the potential human cost on both sides. Our thoughts go out to the people of Ukraine, but also to the Russian population that will suffer from this reckless act,” Rystad added.