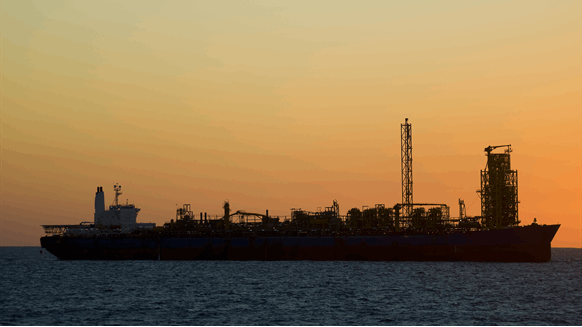 Yinson Holdings Berhad reported Tuesday that it has concluded an agreement with Sumitomo Corp. tied to the charter, operations and maintenance of a floating production storage and offloading (FPSO) for Petrobras’ Marlim revitalization project in Brazil.

“Yinson and Sumitomo have a longstanding relationship build on trust and cooperation,” Yinson Group CEO Lim Chern Yuan remarked in a written statement from his company. “In Sumitomo, we saw a partner that, like us, was seeking long-term strategic partnership – not just financial returns on a single project.”

According to Yinson, the agreement grants Sumitomo a 25-percent interest in the FPSO Anna Nery project that Petrobras awarded Yinson last fall. Two years ago, Yinson and Sumitomo signed a memorandum of understanding through which the companies would jointly pursue and collaborate in leasing and operating FPSO and floating storage and offloading (FSO) projects worldwide, Yinson added.

Petrobras reported Oct. 16, 2019, that it had signed charter contracts for two FPSO platforms to develop the Marlim and Voador fields in Brazil’s Campos Basin. One of the letters of intent went to Yinson and the other to MODEC.

Yinson stated the aggregate value of its FPSO Anna Nery deal with Sumitomo should be approximately US$5.4 billion over a fixed 25-year contract period from final acceptance – expected in the first quarter of 2023. The FPSO Anna Nery conversion work is underway in Qidong, China, Yinson added. The Malaysia-based firm also noted that critical path long lead items have been placed and early works engineering contracts have commenced.

“We are confident that the collaboration with Sumitomo will improve our ability to deliver FPSO Anna Nery safely and on time,” stated Yuan. We look forward to working with Sumitomo for future projects in time to come.”

Yinson has posted additional details about the business arrangement on its website.