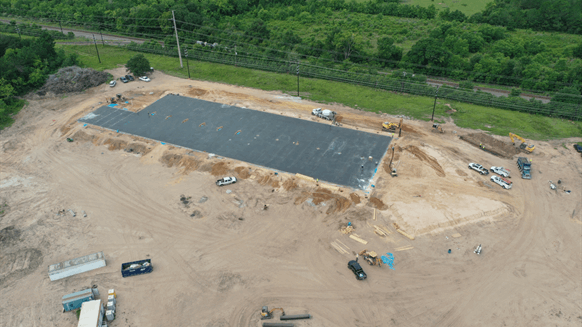 Global subsea cable supplier and servicer JDR reported this week that it has begun construction of a new U.S. headquarters in Tomball, Texas, which is part of the Houston metropolitan area.

“Beginning construction of our new Houston headquarters marks a significant milestone for our U.S. business, and we’re delighted to bring our ongoing success in the region to Tomball,” remarked Brian Davis, JDR’s Houston general manager, in a written statement emailed to Rigzone.

According to JDR, the new building will consolidate three of the company’s buildings in the Houston region to expand its intervention workover control systems (IWOCS) rental business to support current demand. The firm – a unit of TFKable Group – noted that it plans to expand its local presence after completing the construction phase. It added the prime focus on the facility – located on a 10-acre site – will be to construct and test new IWOCS equipment and support service activities on-site.

JDR also stated the facility, slated for completion during the first half of 2021, will perform various functions: engineering and management for global projects, oilfield equipment assembly and offshore service business support.

“Our Houston-based business has grown strongly over the last decade, following an increased demand from our customers for IWOC rental systems,” commented Davis. “We have also increased our manufacturing and service support for our oil and gas customers in the Gulf of Mexico and abroad.”