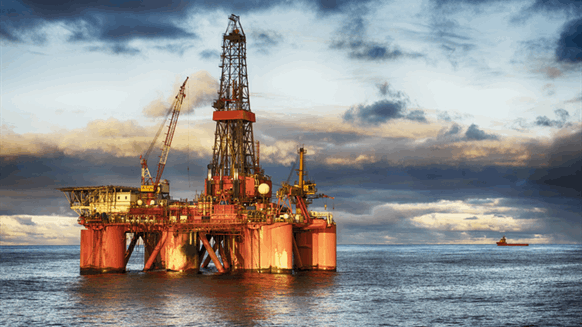 Subsea 7 has been awarded a 'sizeable' contract for work in the Gulf of Mexico.

Subsea 7 S.A. revealed Thursday that it has been awarded a “sizeable” contract for work in the Gulf of Mexico (GOM).

The scope of work for the deal includes engineering, procurement, construction and installation of subsea pipelines, and transport and installation works associated with the project, Subsea 7 outlined.

Offshore installation activities are scheduled to take place this year and the contract will be recorded in backlog in the second quarter. The contract is said to be worth between $50 million and $150 million.

No further details about the contract can be communicated at this time “for contractual reasons”, according to Subsea 7.

On June 3, Subsea 7 also bagged a “major” contract by SSE Renewables for the engineering, procurement, construction and installation of the foundations and inter array cables for the Seagreen Offshore Wind Farm project.

Back in May, Subsea 7 announced just one new deal; a “sizeable” contract by Independent Oil and Gas for the Blythe and Vulcan Satellites field development.

Earlier this year, the company revealed that it expected to cut about 3,000 people from its global workforce of 12,000 by the end of the second quarter of 2021. The changes were made in the wake of the deterioration of the oil and gas market, Subsea 7 outlined.

Subsea 7 describes itself as a global leader in the delivery of offshore projects and services for the evolving energy industry. Based in Luxembourg, the business has operations across more than 30 countries.