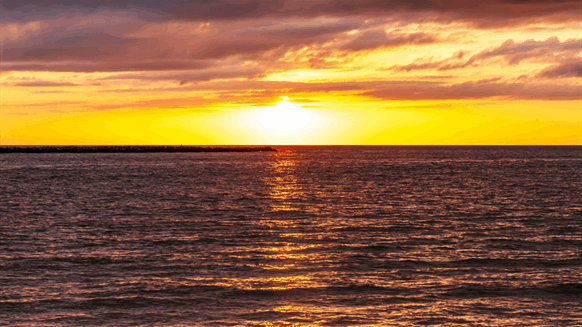 Subsea 7 revealed Tuesday that it has bagged a 'substantial' contract with Murphy Exploration and Production Company - USA in the U.S. Gulf of Mexico.

Subsea 7 revealed Tuesday that it has bagged a “substantial” contract with Murphy Exploration and Production Company – USA in the U.S. Gulf of Mexico.

The contract covers the tie-back of seven subsea wells to the King’s Quay semi-submersible host facility, which is located approximately 175 miles south of New Orleans in the Green Canyon area of the Gulf of Mexico.

Subsea 7 noted that the project scope includes the engineering, procurement, construction, installation and commissioning of all subsea equipment and the mooring system installation of the semi-submersible FPS. The deal is worth between $150 million and $300 million, Subsea 7 revealed.

“We are honoured that Murphy has selected Subsea 7 for this key EPCI SURF and mooring project,” Craig Broussard, vice president for Subsea 7 U.S., said in a company statement.

“Subsea 7 and Murphy have built a strong, collaborative working relationship over the years through the proficient execution of projects performed on budget and on schedule,” he added.

“This effective working relationship has set the stage for a best-in-class project delivery of one of the largest subsea development projects in the Gulf of Mexico,” Broussard continued.

In a separate announcement on Tuesday, Subsea 7 revealed that it has been awarded a “large” contract by ConocoPhillips Australia Barossa Pty Ltd to deliver the SURF scope for the Barossa Project. This deal is worth between $300 and $500 million, according to Subsea 7.

Subsea 7 describes itself as a global leader in the delivery of offshore projects and services for the “evolving energy industry”. The company employs more than 11,000 people and has delivered more than 1000 projects worldwide, according to its website.