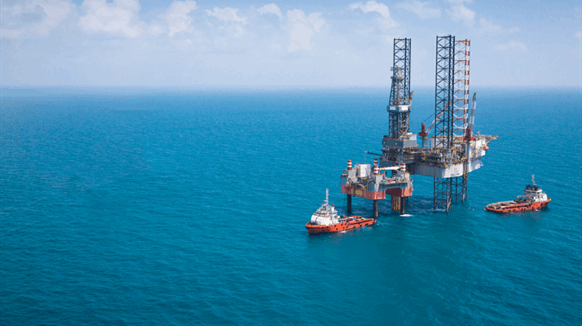 Subsea 7 has been awarded a 'sizeable' contract by Chevron U.S.A Inc. for subsea installation services at the St. Malo field.

Subsea 7 announced Friday that it has been awarded a “sizeable” contract by Chevron U.S.A Inc. for subsea installation services at the St. Malo field, which is situated in Walker Ridge area of the Gulf of Mexico.

The scope of work for the contract includes project management, engineering, procurement, construction and installation of a multiphase pump system at the field, a 14-mile water injection flowline system, inclusive of a Swagelining polymer lined flowline, and a water injection control system, Subsea 7 revealed.

Project management and engineering will commence immediately at Subsea 7’s offices in Houston, the company noted. Subsea 7 said fabrication of the water injection flowline and riser will take place at Subsea 7’s spoolbase in Ingleside and revealed that offshore operations will occur in 2021.

“The St. Malo multiphase pump system and water injection projects award is an important win for the Gulf of Mexico region,” Craig Broussard, Subsea 7 US vice president, said in a company statement.

“It combines the utilization of our newest pipelay vessel, the Seven Vega, along with Subsea 7’s proven project execution capabilities and Swagelining’s polymer lining technology,” he added.

“In addition, the combination of the SURF scope for Subsea 7 and ongoing subsea equipment delivery by OneSubsea will allow the Subsea Integration Alliance to work in collaboration with Chevron to unlock the value of an integrated approach to project optimization,” Broussard continued.

Subsea 7 describes itself as a global leader in the delivery of offshore projects and services for the energy industry.