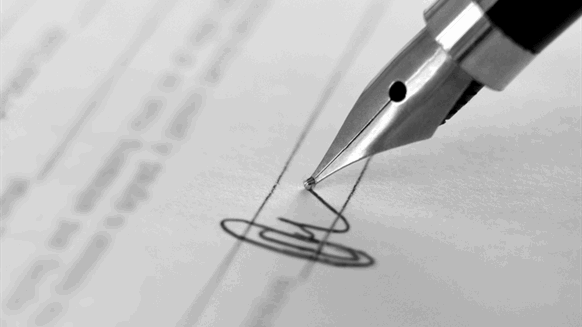 Subsea 7 (OTCMKTS: SUBCY) revealed Tuesday that it has bagged a 'sizeable' contract for work offshore Trinidad and Tobago.

Subsea 7 (OTCMKTS: SUBCY) revealed Tuesday that it has bagged a “sizeable” contract for work offshore Trinidad and Tobago.

The contract, which will be recorded in backlog in the third quarter, covers the project management, engineering, procurement, installation and pull-in of one subsea rigid flowline and flexible riser together with flexible flowlines and the associated subsea infrastructure and umbilical system. Offshore installation activities are scheduled for 2021, Subsea 7 outlined.

Subsea 7 did not disclose the exact value of the contract but revealed that it defines a “sizeable” contract as being worth between $50 million and $150 million.

In the last two months alone, Subsea 7 has been awarded several energy contracts. In July, for example, the company netted a “sizeable” contract for the installation of the submarine cable system on an offshore wind farm project in Taiwan and a “sizeable” deal for work in the Gulf of Mexico.

Back in June, Subsea 7 received a sizeable contract by Aker BP for the Hod Field Development Project, a “substantial” contract by Vattenfall for the Hollandse Kust Zuid (HKZ) 1-4 offshore wind farm project and a “major” contract by SSE Renewables for the engineering, procurement, construction and installation of the foundations and inter array cables for the Seagreen Offshore Wind Farm project.

Subsea 7 describes itself as a global leader in the delivery of offshore projects and services for the evolving energy industry. Registered in Luxembourg, the business was established back in 2011.