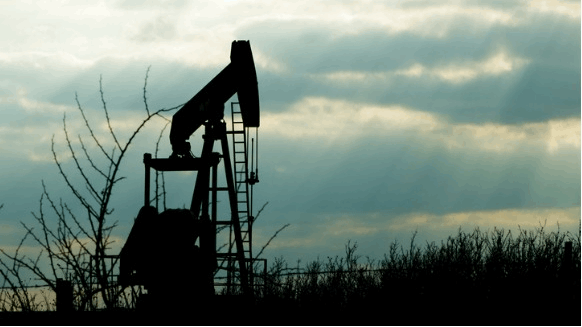 Orphaned and abandoned wells are those whose owners are unknown or insolvent.

A federal program to plug nearly half a million orphaned and abandoned oil and gas wells could create as many as 120,000 energy-sector jobs while cutting methane emissions, according to a new study from Columbia University’s Center for Energy Policy and the nonprofit research institution Resources for the Future (RFF).

Orphaned and abandoned wells are those whose owners are unknown or insolvent.

“Amid this historic economic downturn, a large federal funding program to plug orphaned and abandoned oil and gas wells could deliver stimulative impact by boosting employment quickly in the struggling oil and gas sector while also reducing the emissions that cause climate change,” Jason Bordoff, report co-author and founding director of the Center on Global Energy Policy at Columbia’s School of International and Public Affairs, commented in a written statement emailed to Rigzone.

Pointing out that more than 20 million Americans are unemployed in the wake of COVID-19 shutdowns, Bordoff contends a broad federally sponsored well reclamation initiative could put tens of thousands of people back to work while reducing greenhouse gas emissions.

RFF pointed out the estimated number of U.S. orphaned and abandoned wells varies greatly – from several hundred thousand to 3 million. An orphan wells figure cited by a member of Congress in a June Rigzone article is considerably lower. Also, a Sept. 2019 report by the U.S. Government Accountability Office (GAO) reckons that well reclamation costs range from $20,000 to $145,000 per well.

“Practically speaking, industry could scale up this week to begin plugging abandoned oil and gas wells,” remarked Daniel Raimi, senior research associate at RFF and a study co-author. “In today’s low oil price environment, the skilled labor and equipment required to do this work is readily available. The question now is one of appetite, and of scale.”