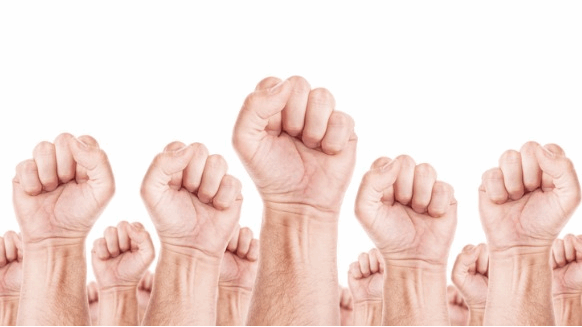 UK union Unite has revealed that its Petrofac members working on BP platforms in the North Sea have voted “emphatically” for industrial action.

On a 75 percent turnout, 100 percent of the Unite members voted to take “imminent action”, according to Unite, which said strike dates will be announced “in due course”.

The dispute centers on Unite members working three weeks on-three weeks off shift rotas “with no holiday entitlement”, who want a change in rota to 3:4 or three weeks paid holidays “to ensure they have more time off”, Unite revealed.

This dispute is separate from the ongoing industrial action involving Unite’s membership at the Shetland Gas Plant, and the Alwyn, Dunbar and Elgin platforms.

“By 100 percent, the workforce are rightly demanding that their rotas be changed from the hated 3:3, and to have more time off with their families,” John Boland, Unite regional industrial officer, said in a union statement.

“We call on BP and Petrofac to listen to our members’ reasonable request and to put the welfare of their workforce first,” he added.

Commenting on the dispute, a Petrofac representative told Rigzone, “we are disappointed that Unite members based on BP assets have chosen to reject a proposal to add two weeks paid holidays to terms and conditions, voting instead in favor of industrial action”.

“Having worked closely with our client to develop this offer, we believe the proposal provides a fair and reasonable compromise,” the representative added.

BP did not respond to an email sent by Rigzone to its press office.

Unite’s offshore membership on the Total Elgin-Franklin platforms and the Total North Alwyn and Dunbar platforms began strike action on March 11.  Strikes commenced at the Shetland Gas Plant on March 13.