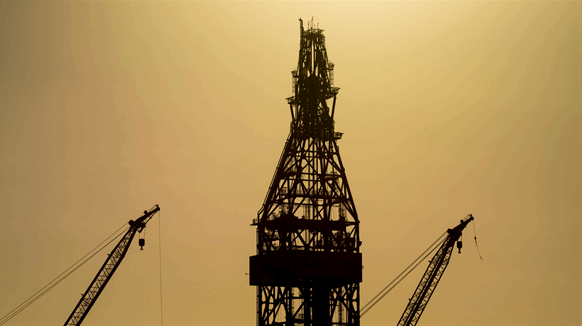 Under the approximately 90-day drilling program, the Stena Forth will mobilize to the Flemish Pass offshore Newfoundland and Labrador, according to a post on Stena Drilling’s LinkedIn page. The drilling contractor noted the region is classified as a harsh environment, with unpredictable weather conditions and water depths ranging from 1,083 to 3,937 feet (330 to 1,200 meters).

As Rigzone reported last December, CNOOC owns a 100-percent working interest in the Flemish Pass acreage – located in exploration licenses 1144 and 1150, east of St. John’s, Newfoundland and Labrador. CNOOC’s website states the company had planned to spud its first exploration well within Exploration License 1144 in the second quarter of this year but had to defer it as a result of the COVID-19 pandemic.

“The Flemish Pass Basin has proven world-class source rocks, providing a large hydrocarbon potential on which we aim to build long-term, sustainable success in the region,” CNOOC notes on its website.

The Stena Forth is one of Stena Drilling’s four drillships. The UK-flagged, harsh-environment, dynamically positioned drillship can operate in 10,000 (3,048 meters) of water and drill to 35,000 feet (10,668 meters), according to the drilling contractor’s website.

Stena noted that it expects the Flemish Pass contract to commence between April and June of 2021.