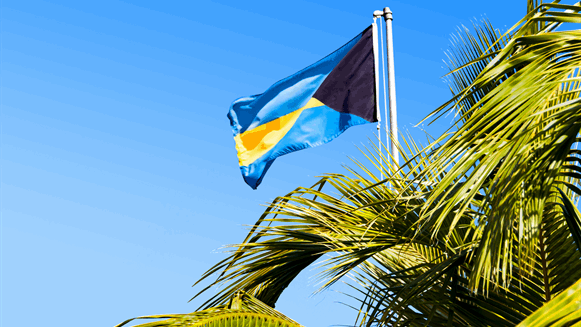 COVID-19 had forced BPC to postpone drilling for Perseverance #1.

Bahamas Petroleum Co. plc (BPC) reported Tuesday that it has signed a definitive contract with Stena Drilling to provide a rig for the Perseverance #1 drilling operation.

The COVID-19 pandemic prompted BPC’s postponement of Perseverance #1, which the company had planned to begin drilling during the first half of this year, BPC noted in a written statement. The firm added that its unconditional deal with Stena secures a state-of-the-art, sixth-generation rig slated to spud sometime between Dec. 15, 2020, and Feb. 1, 2021. It pointed out the rig will feature a managed pressure drilling (MPD) unit.

“This decision – to lock in a rig now, at an already favorable rig rate, rather than try and second-guess what markets and availability will look like later in the year – speaks to our intent to ensure Perseverance #1 is drilled at the soonest opportunity, and provides the necessary certainty needed for operational planning,” BPC CEO Simon Potter remarked.

According to BPC, the contract terms call for using a drill ship – the Stena IceMax, the Stena Forth or Stena DrillMax, or another suitable agreed-upon Stena vessel – for an estimated 30- to 45-day period. The operator stated that it expects to pay Stena a total of US$8 million to US$11 million to use the rig, including a $250,000 initial down payment and a $2 million mobilization fee. BPC added that it now estimates the total Perseverance #1 well cost will range from US$21 million to US$25 million – down from a previous estimate of US$25 million to US$30 million.

“Acting decisively in this way is consistent with our single-minded focus on technical delivery,” continued Potter. “Importantly, the commercial parameters in the rig contract have allowed us to not only revise down significantly the anticipated well cost, but also clears the way to revisit our funding strategy with adequate time to ensure we have the funds available as and when we need them, on the best possible terms. I look forward to updating shareholders in the coming months as we continue making progress towards recommencing operations.”