Start of Very Strong Cycle for Oil and Gas 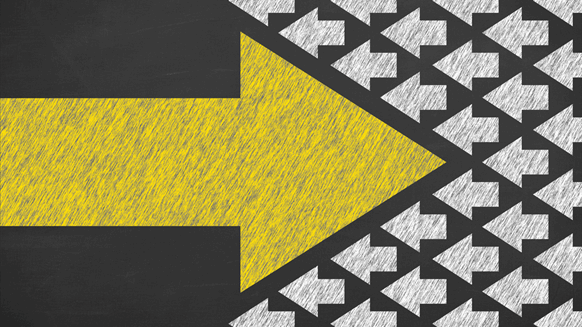 We're at the beginning of a very strong cycle for oil and gas, according to Halliburton's CEO.

We’re at the beginning of a very strong cycle for oil and gas.

That’s according to Jeffrey Miller, Halliburton CEO, who expressed his view in a television interview with Bloomberg.

“We went through a really tough four years of downturn, a lot of underinvestment in oil and gas that whole time, now it’s time it’s coming home to roost,” Miller told Bloomberg’s Alix Steel in the interview.

“The reality is, our outlook for oil and gas and supply and demand is very constructive and I think we’ll see that play out over the next several years. Really feel like we’re at the beginning of a very strong cycle for oil and gas, particularly services,” he added.

“I am pleased with our overall financial results for the third quarter. Our team optimized our performance in North America in the face of short-term challenges, and the recovery of our international operations continued,” Miller said in a company statement posted on October 22.

“Total company revenue of $6.2 billion was essentially flat quarter over quarter, while operating income was $716 million, a nine percent decrease compared to the second quarter of 2018, largely due to the softening North America market for completion services,” he added.

“I am confident that Halliburton has the right strategy, technology, and services to deliver industry leading returns. We remain the leader in North America, which we believe is poised for a better 2019, and Halliburton is better positioned than it has ever been for the international recovery,” Miller continued.

Halliburton, which was founded in 1919, is one of the world's largest providers of products and services to the energy industry. The company has over 55,000 employees, representing 140 nationalities in more than 80 countries.

Randy Peterson  |  November 13, 2018
Just wait until other Shale Basins around the World reach the same success that we have in the Permian in their countries. Watch out for low oil prices.....
Charles  |  November 09, 2018
Shale is a scam...a latter-day Ponzi scheme. Offshore is the sector to be investing in now in anticipation of the upcoming boom.
Hipway  |  November 08, 2018
Overbought in HAL and SLB, buy at these lows before the next upcycle
Mark Mcmurtry  |  November 07, 2018
Ok good things are about to happen in the patch. When are they going to happen for the employees bringing in the revenue???? You know the ones out there doing the work. No one has been updated on there pay????