SPR A Source of Confusion and Misinformation 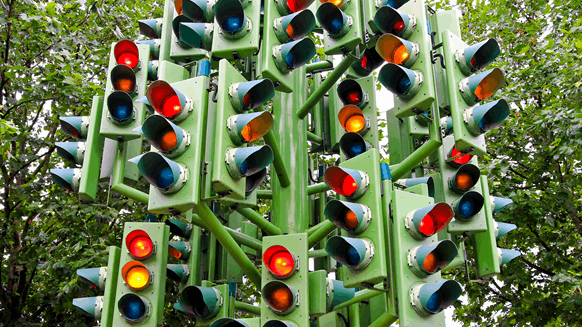 The U.S. Strategic Petroleum Reserve has proven to be a significant source of confusion and misinformation.

The U.S. Strategic Petroleum Reserve (SPR) has proven to be a significant source of confusion and misinformation in the market in recent months, a new Standard Chartered report has outlined.

The report, which was sent to Rigzone this week, noted that one of the most common fallacies repeated by industry consultants on financial news channels over the past week is that the SPR could not be emptied much further in the short term, because of the U.S. obligation to meet the International Energy Agency’s (IEA’s) minimum inventory requirement.

“Consultants have tended to use numbers in a range of 200-300 million barrels as estimates of the IEA stipulated minimum holding,” the report stated.

“In reality, the U.S. does not currently have to hold any inventory to meet the IEA target; the requirement is to hold 90 days of net petroleum imports (i.e, crude oil and oil products) in the previous year, and the U.S. was a net petroleum exporter in 2021,” the report added.

“Further, even if the U.S. had a minimum inventory target, it could also choose to count an element of commercial inventories towards that target, the inventory holding does not have to be physically held in the SPR,” the report continued.

Standard Chartered’s report highlighted that U.S. commercial inventories currently stand at 437 million barrels of crude and 789 million barrels of products. The report also noted that, if President Biden wished to completely empty the SPR, he could, “subject to technical constraints and the need to add back before October 2023 in order to be able to have something to sell to meet 33.5 million barrels of mandated FY23 sales”.

“The drawdowns have been a stabilizing force in the volatile energy market, and a recent analysis from the Department of the Treasury estimates that SPR releases this year, along with coordinated releases from international partners, have reduced gasoline prices by up to about 40 cents per gallon compared to what they would have been absent these drawdowns,” the DOE added.