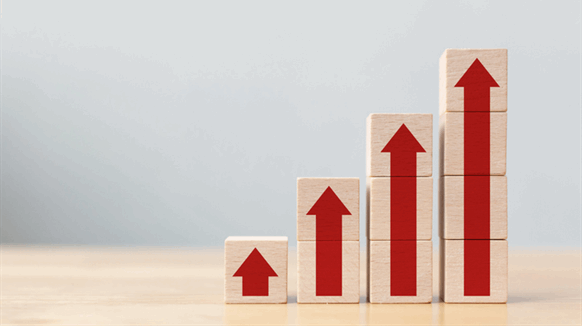 Spirit Energy revealed Wednesday that its York gas field in the Southern North Sea has been given an additional three years of life.

Spirit Energy revealed Wednesday that its York gas field in the Southern North Sea has been given an additional three years of life with a $16.8 million (GBP 13 million) investment.

The recently approved York life extension project will extend production until 2023/24 and tap into an additional 18 billion cubic feet (bcf) of gas, according to Spirit Energy, which outlined that works at the field will take place across 2020 and 2021.

“York has been an important part of Spirit Energy’s North Sea portfolio for eight years, so we are delighted to not only boost production from the field but also extend its life,” Girish Kabra, the director of Spirit Energy's North Sea operated assets, said in a company statement.

“Fields like York demonstrate the importance of focused late-life management to maximize the potential of as many North Sea fields as possible,” Kabra added.

“This project is a great example of the industry’s and regulator’s shared objective of delivering maximized economic recovery for the UK,” the Spirit Energy representative continued.

Alistair Macfarlane, the SNS and EIS area manager for the UK Oil and Gas Authority, said it welcomed the final investment decision from Spirit Energy.

“The SNS still has 3,779 bcf of reserves and examples like this provide opportunity and valuable activity for the UK supply chain as we actively adapt ourselves toward energy transition,” Macfarlane added.

The York field, which is located around 21 miles from the North East Yorkshire coastline, achieved first gas in 2013 and was expected to produce until 2020.

Spirit Energy describes itself as a leading independent oil and gas operator in Europe. The business – which has operated and non-operated interests across the UK, Norway, the Netherlands and Denmark – is headquartered in the UK and employs more than 1,000 people, its website shows.