'Spark' Is Back in Oil Industry 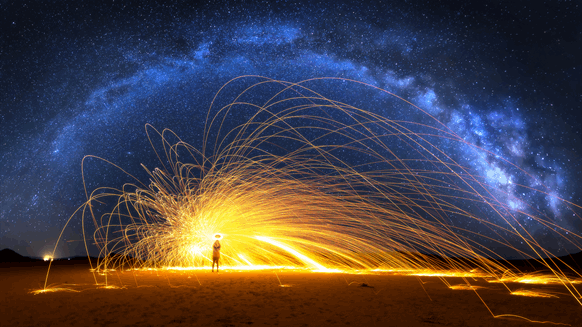 The 'spark' seems to be back in the oil industry, according to Tethys Oil's managing director Magnus Nordin.

The ‘spark’ seems to be back in the oil industry, according to Tethys Oil’s managing director Magnus Nordin.

Nordin made the statement in Tethys’ latest results announcement, which outlined increased revenues for the company in the fourth quarter and full year of 2017, compared to the corresponding periods in 2016.

The company said it discovered ‘significant’ amounts of oil in new structures near its producing fields in Oman Blocks 3&4 last year. The Erfan, Ulfa and Samah discoveries are all currently undergoing long term production tests and have added more than 17 million barrels of 2C contingent resources to Tethys, the company confirmed.

“2017 turned out to be very successful and offers great promise for the future,” Nordin said in a company statement.

“The company still benefits from a solid balance sheet and strong operations,” the analysts said in a statement sent to Rigzone.

Tethys is a Swedish oil company with a focus on onshore areas with known oil discoveries. The company’s core area of operation is Oman, although it also holds onshore exploration licenses in Lithuania and France.