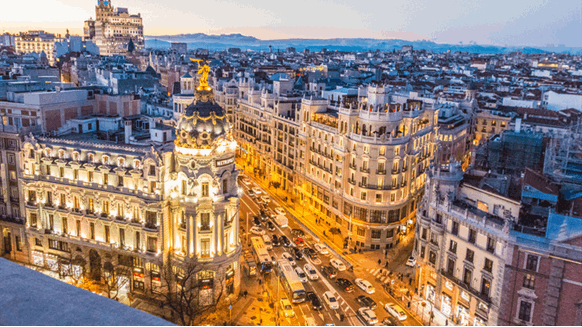 Enagas revealed this week that natural gas consumption in Spain grew by 14 percent in 2019 and reached the highest figure since 2010.

Enagas revealed this week that natural gas consumption in Spain grew by 14 percent in 2019 and reached the highest figure since 2010.

Demand hit 398 Twh this year, according to Enagas, which noted that the figure was provisional pending definitive end-of-year numbers. The increase was said to be “mainly due to extraordinarily high demand for natural gas for electricity generation and higher industrial consumption”.

The regions where total natural gas demand increased the most in 2019 were Navarre (+65 percent), Asturias (+36 percent) and Galicia (+34 percent), Enagas highlighted.

Enagas describes itself as Spain’s leading natural gas transmission company and technical manager of the Spanish gas system. It is accredited as an independent TSO by the European Union and carries out its activities in eight countries, according to the company’s website.

Enagas, which traces its roots back to 1969, is headquartered in Madrid, Spain.