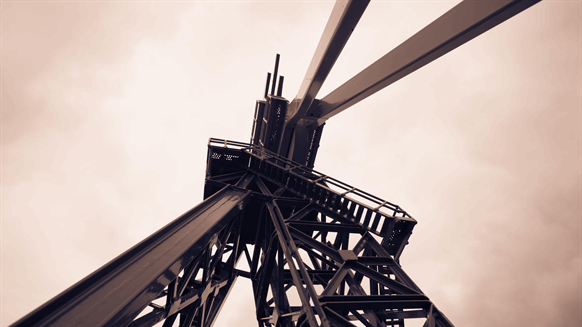 Southwestern Energy will be exiting Fayetteville shale through a sale of its business and related midstream assets.

The company has entered into a definitive agreement with private Flywheel Energy, LLC and under the transaction will exit Fayetteville. Assets include 915,000 net acres; 4,033 operated producing wells; 3.7 Trillion cubic feet (Tcf) of proved reserves as of year-end 2017; anticipated 2019 production of 225-230 Billion cubic feet (Bcf) and associated midstream gathering infrastructure and compression.

Southwestern president and CEO Bill Way called the transaction “a milestone” in advancing the company’s strategic plan, which was announced earlier this year.

“The sale of Fayetteville represents a pivotal and deliberate step towards fulfilling our promise to reposition Southwestern Energy to capture greater returns from our higher margin Appalachia assets,” Way said in a company statement.

Southwestern expects additional annualized interest and organizational cost reductions between $60 and $75 million as a result of the transaction.

The transaction has an effective date of July 1, 2018 and is expected to close in December 2018.