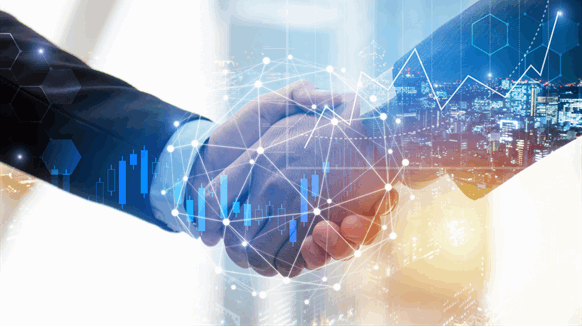 Algeria has been pursuing foreign partnerships to boost output and exports.

Algeria's Sonatrach has signed a memorandum of understanding with Exxon Mobil Corp. to initiate talks around exploration opportunities in the North African country, according to a press release from the state-owned firm.

Algeria has been pursuing foreign partnerships to boost output and exports which have dropped in recent years due to heightened domestic demand and a low levels of foreign investment. The latest oil price crash also prompted the government to slash public spending by 30%.

The MoU “shows the interest of the parties to evaluate the options for collaboration following the recent promulgation of the new Algerian hydrocarbons law,” the company said in a written statement.

Last Thursday, the Algerian group signed two MoUs with the Russian company Zarubezhneft and the Turkish company Turkiye Petrolleri Anonim Ortakliôi. In mid-March, the national company had also signed a MoU with Chevron. Each of the signings “confirms the renewed dynamism of the Algerian mining sector, within the framework of the new attractive provisions introduced by the law on hydrocarbon activities,” Sonatrach said in a statement.

Effective last January, the new hydrocarbons law--which maintained rule 51/49 and Sonatrach’s monopoly on the transport by pipeline activity--reduced the tax burden carried by Sonatrach and its partners, bringing it from 85% to 60-65%. This drop is due to the reduction in the three main taxes in the Algerian hydrocarbon tax system, which are the production royalty, the petroleum revenue tax and the additional tax on result.