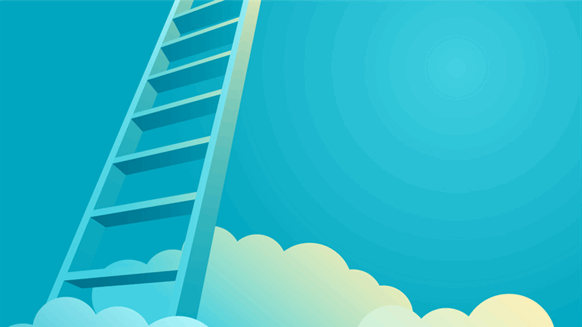 Solstad Offshore has announced several contract extensions in Brazil with Equinor and Total.

The company revealed that Equinor Brazil has extended the contracts for the Sea Brasil and Far Scotsman platform supply vessels (PSV) by one year until December 2021 and by six months until May 2022, respectively. Both vessels will continue to support Equinor on their operation and development activities in Brazil, Solstad Offshore noted.

Total E&P do Brazil has extended the contracts for the PSV Normand Swift and the anchor handling tug supply (AHTS) vessel Far Sagaris until December 2020 to support Total’s activities in the Lapa Field. Solstad Offshore said that, during the charter period, the Far Sagaris vessel will be replaced by the Far Scout vessel, as the Far Sagaris will commence a three-year contract with Petrobras.

Solstad Offshore has netted several contracts with various companies in recent months. Earlier in August, the company revealed that the Normand Saracen and Far Senator AHTS vessels, along with the Normand Leader PSV, had been awarded a contract with BP Developments Australia Pty Ltd. This followed a June announcement that the Far Sagaris and Far Statesman AHTS vessels had been awarded a contract with Petrobras for a period of three years.

Solstad Offshore describes itself as a leading offshore shipping company. The company, which traces its roots back to the 1960s, serves several clients in the energy industry.