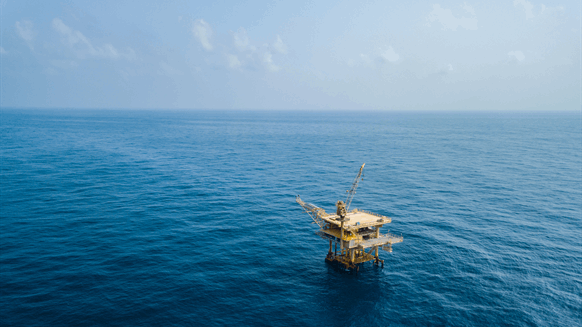 “It’s a testament to the strong working relationship between KJO and our team, built up over almost a decade working together, that we’re able to secure another important framework agreement with KJO,” Christian Brown, SNC-Lavalin’s president for Oil & Gas, said in a written statement. “These agreements allow us to work closely as a trusted partner to our clients, providing valuable engineering services over many years.”

Under the new framework agreement, which builds upon an existing five-year deal signed in February 2018, SNC-Lavalin stated that it will provide engineering services to aid KJO with engineering for major projects such as:

SNC-Lavalin noted that its teams based in Houston and Al Khobar, Saudi Arabia will carry out the work and will receive support from the company’s global centers of excellence in London, Calgary and Mumbai. KJO engages in oil and gas exploration, development and production in the offshore area close to the Saudi-Kuwait border, including the Khafji and Hout oil fields, noted SNC-Lavalin.