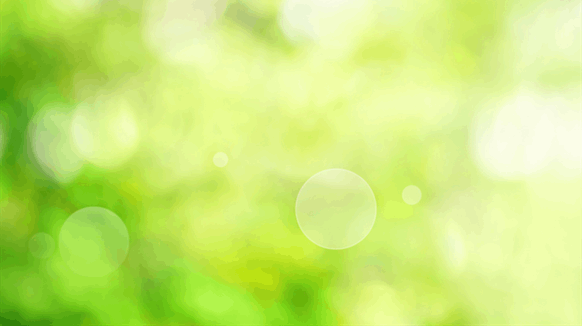 Schlumberger has committed to setting a 'science-based' target to reduce its greenhouse gas emissions.

Schlumberger revealed Thursday that it has committed to setting a “science-based” target to reduce its greenhouse gas (GHG) emissions.

The company said its commitment has been submitted to the Science Based Targets initiative (SBTi) and noted that, in line with the defined criteria, it will define its reduction target by 2021. Schlumberger stated that the commitment is part of the company’s “thought leadership” and “focus on environmental and social sustainability” through its global stewardship program.

“The energy industry has a key role to play in reducing the effects of climate change,” Schlumberger CEO Olivier Le Peuch said in a company statement.

The SBTi champions science-based target setting as a powerful way of boosting companies’ competitive advantage in the transition to the low-carbon economy, according to the initiative’s website. It is a collaboration between CDP, the United Nations Global Compact, World Resources Institute and the World Wide Fund for Nature.

Targets adopted by companies to reduce GHG emissions are considered science-based if they are in line with what the latest climate science says is necessary to meet the goals of the Paris Agreement, according to the SBTi.

In November, Saudi Aramco announced that it was joining the Zero Routine Flaring by 2030 World Bank Initiative. In October, Chevron Corporation revealed that it had set new GHG reduction goals, Total dedicated a $400 million fund to carbon neutrality and Aker Solutions announced that it aims to generate almost half of its revenue from renewable and distinct low carbon solutions by 2030.

In September the Oil and Gas Climate Initiative (OGCI) announced further initiatives to accelerate the reduction of GHG emissions and support the goals of the Paris Agreement.