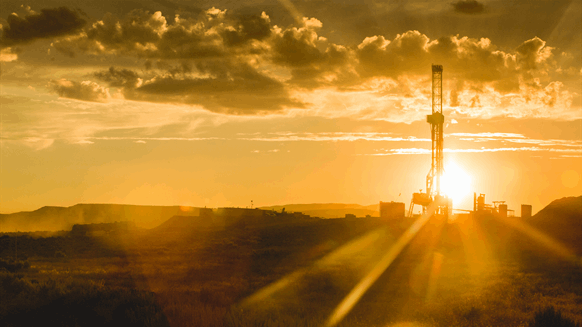 When it comes to whether or not shale drilling in the Permian is actually profitable, Rystad Energy concludes that operator size matters.

Some oil and gas analysts doubt whether or not shale drilling is actually profitable. The skepticism comes in part from claims that operators overstate their well production profiles and plain old doubt that operational cash flow from shale wells will never be sufficient enough to cover corporate costs and old debt, Rystad Energy reports.

Analysts and investors are using oil and gas companies’ fourth quarter earnings reports to see if they have positive cash flow in the Permian.

Rystad notes that Chevron Corp. fared well from its Permian operations in the fourth quarter 2018, while other companies, such as Exxon Mobil Corp. and Anadarko Petroleum Corp. were still in “investment mode.”

Net cash for smaller companies focused all or mostly in the Permian is likely now in the red, said Rystad.

Taking a detailed look at the most recent 1,000 wells drilled in shale hotspot Wolfcamp A zone, Rystad Energy senior partner Per Magnus Nysveen concluded that the average well completed in 2017 and 2018 appears very profitable, even at local prices of $45 per barrel.

“However, there are also many wells that will not be profitable at this price level, and drilling needs to be conducted on a large scale in order to secure robust cash flows even in the hottest play,” he added. “Betting on a low number of wells could give more uncertain returns than rolling the dice at the nearest casino.”

Nysveen said operators with large acreage positions in Wolfcamp A in the Permian Delaware can expect average returns of 20 percent and three years’ payback from new wells. But he warned that smaller operators will face higher drilling, completion, operation and transport costs – as well as lower oil prices.

“These operators might struggle in the current price environment, and their best opportunity to monetize their investment could be to sell their acreage to larger operators with more efficient logistics, better infrastructure and more negotiating power through the value chain,” Nysveen said. “Size matters, even more so when drilling for shale oil in the Permian Basin.”